National NewsAustralia's Highest-Ever Recorded Temperature Could Be Under Threat Tomorrow

Australia's Highest-Ever Recorded Temperature Could Be Under Threat Tomorrow

It's gonna be a scorcher! 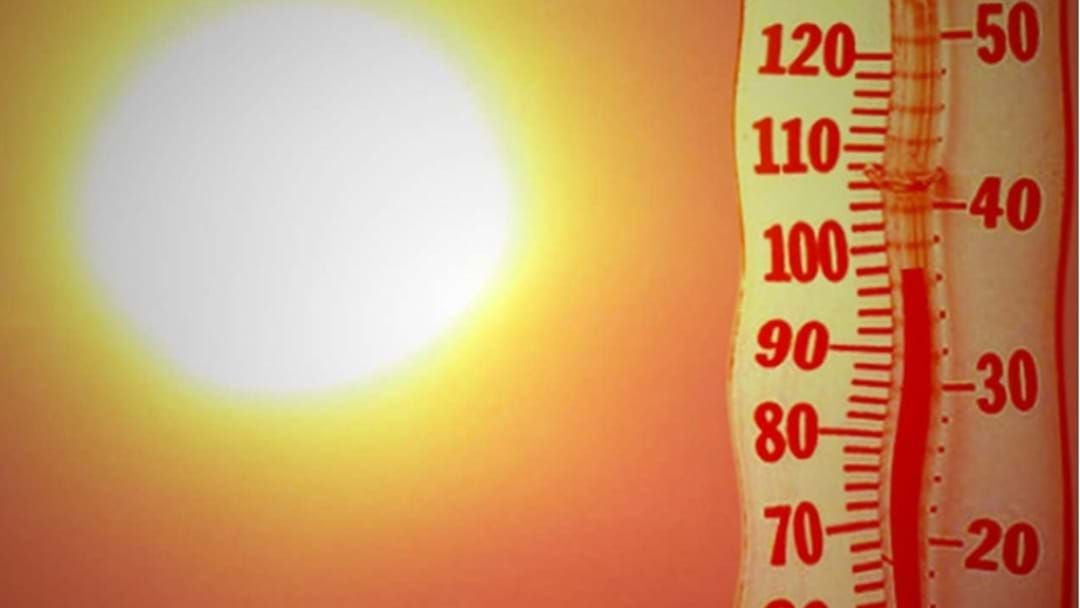 The southeast of Australia is going to be sweltering tomorrow with temperatures of 40 °C and higher expected across South Australia and Victoria.

The northwest of South Australia is tipped to reach particularly boiling temperatures, with Oodnadatta and Coober Pedy among the towns with dangerous forecasts.

At this stage, the Bureau of Meteorology has forecast the small South Australian town could reach 47 °C.

"I wouldn't be surprised if somewhere in the north of the state does crack that 50 °C - but unless it happens at one of our observation networks we won't really know about it," Vince Roland at BoM told Triple M.

Melbourne is also forecast for a top of 42 °C, with a statewide Total Fire Ban announced in Victoria tomorrow.