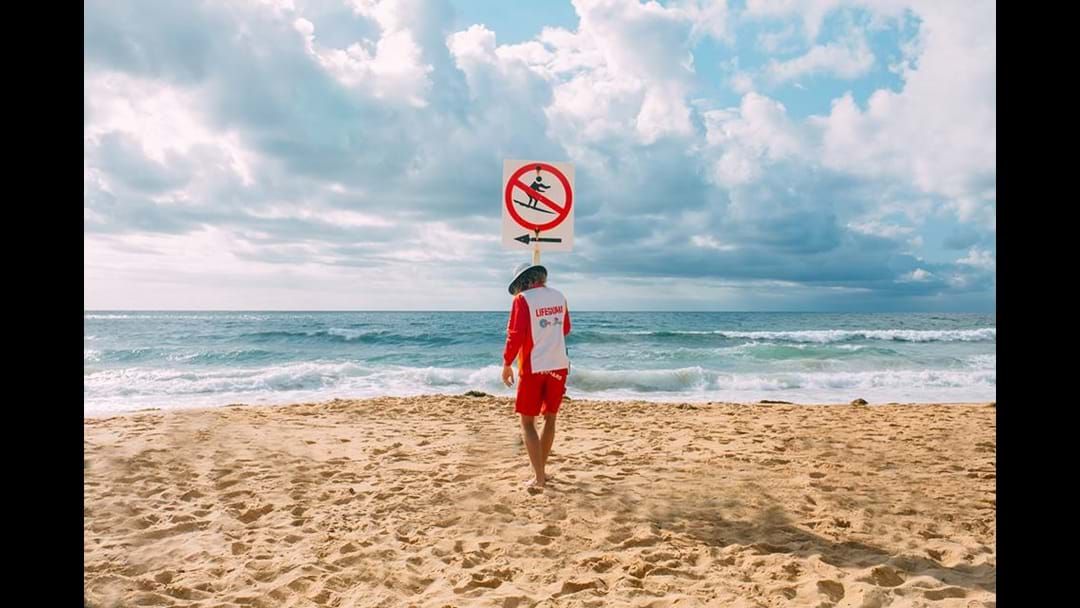 While the victim, 25 year old doctor and British expat Charlie Friar, has told Channel Nine the shark leapt out of the water and bit his shoulder, while he was surfing 20 to 40 metres offshore with friends.

He then reportedly punched the shark.

EARLIER: There's been a minor Shark attack at the Lagoon at Avoca Beach around 4 this afternoon, with a surfer taken to Gosford Hospital.

The injuries are believed to be relatively minor.

North Avoca and Avoca beaches are currently closed as a result.