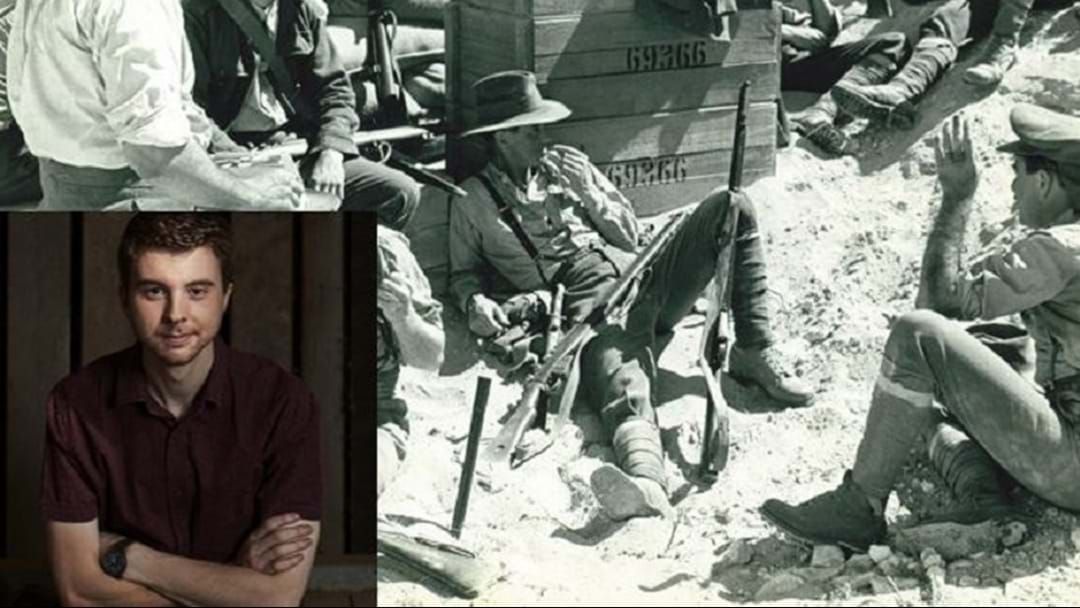 Jordon Prince-Wright is the young Western Australian, award-winning movie director who is current busy planning and plotting for his next film project in WA, and he is only one step away to confirming set locations in… Esperance!

Jordon PW will film two thirds of the untitled World-War 1 film around Esperance town and surrounds so long as it receives approval from the Shire at today’s Ordinary Council Meeting, May 28.

Esperance is the director’s first choice, but he has other spots in line and contingency plans if himself and the Shire cannot reach an agreement and his preferred option falls through.

Every other Shire involved in the movie thus far have jumped on board with the project.

The filming and finished movie would boost the local economy, with incidentals being sourced locally, and provide opportunity and benefits for the Esperance tourism industry.

Jordon was excited to talk about the latest project news with Sean on the Triple M Breakfast Show.

‘For me, that community engagement is fantastic and now getting to partner with Tourism Esperance, it’s just taken things to a whole new level. Hence why today’s meeting with the Shire and the Council, we’re keeping our fingers crossed.’

If the Shire give Jordon the greenlight then the town can expect filming in the middle of next year during the height of winter.

‘We’ve got rain scenes, mud and snow. So we’ll be going through a lot of hardship.’

The film is based on true WW1 Anzac events, including battles situated at Messines Ridge and Polygon Wood.

The Shire will most likely meet at a special council meeting next week to assess community grant applications and make their final decision.