The Definitive Laws Of Backyard Cricket 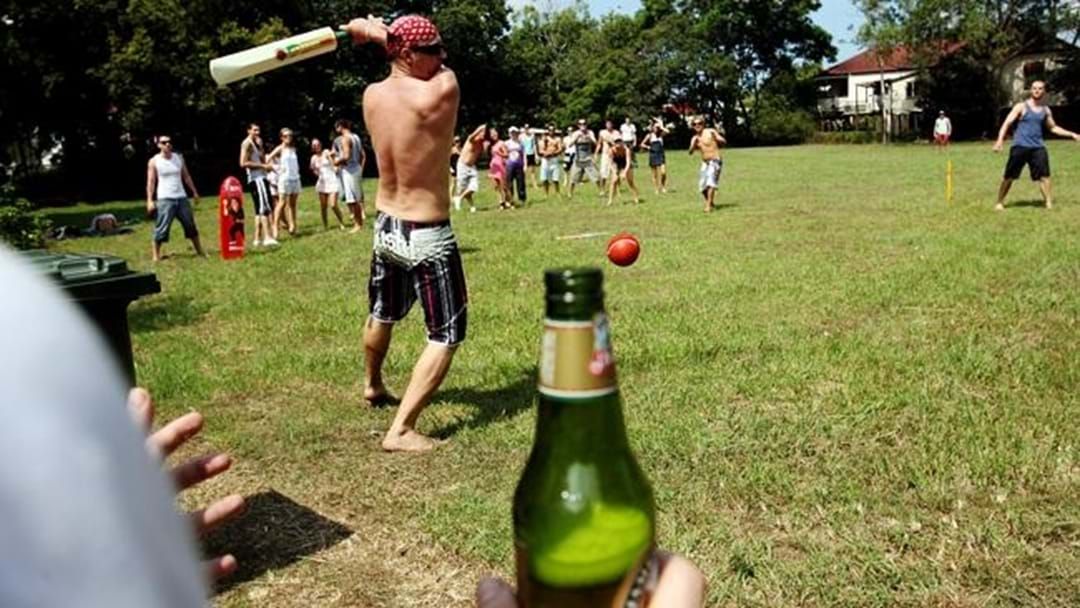 It’s that time of year again - time to dust off the old Powerscoop from the back of the shed, steal all of dad's electrical tape, set the mower to he lowest cut and run 3 x 20m strips down the middle of your backyard.

That’s right folks, it’s backyard cricket season and January 31st is National Backyard Cricket Day. This Summer, we’re encouraging families nationwide to grab their wheelie bins, turn up the barbie and put their thongs on for a game of backyard cricket to support Batting For Change and raise money and awareness for education projects in Australia and in cricket-playing countries.

While backyard cricket is a staple in most ‘Strayan driveways and backyards, each deck has its own quirky rules and regulations. So it’s time to set the record straight… presenting Triple M's Official Guide to Backyard cricket.

So they’re the basics, but there are a couple of other rules that are a little contentious around these parts…

Electric wickie – If you’ve got limited room to play in, then Gilly the Electric Wickie is your best mate. Not only is he tidy behind the stumps, but he extends as far as third slip. The only exception is leg slide – bowl too straight and glance it for 4 and you’re safe.

But, if you’ve got a nice big backyard to play with, there’s nothing like having a full slips cordon and a bit of chirp amongst the boys. Ditch the electric wickie and play for real.

Rebound catches off the house / fence / roof / project car that’s been stationary for 8 years – In some households, hitting the house, fence or roof on the full is out. But we think that’s a bit of a hack.

Other things to keep in mind:

Most importantly, have a drink in hand, the BBQ firing, slide the bat and have fun.

National Backyard Cricket Day is Sunday January 31st .  Get the family and friends around anytime throughout the month and sign up now at www.nationalbackyardcricket.com to have chance to win all the gear to make a great game of backyard cricket; $200 to spend at Rebel Sport, $200 to spend at Woolies and a Weber BBQ.