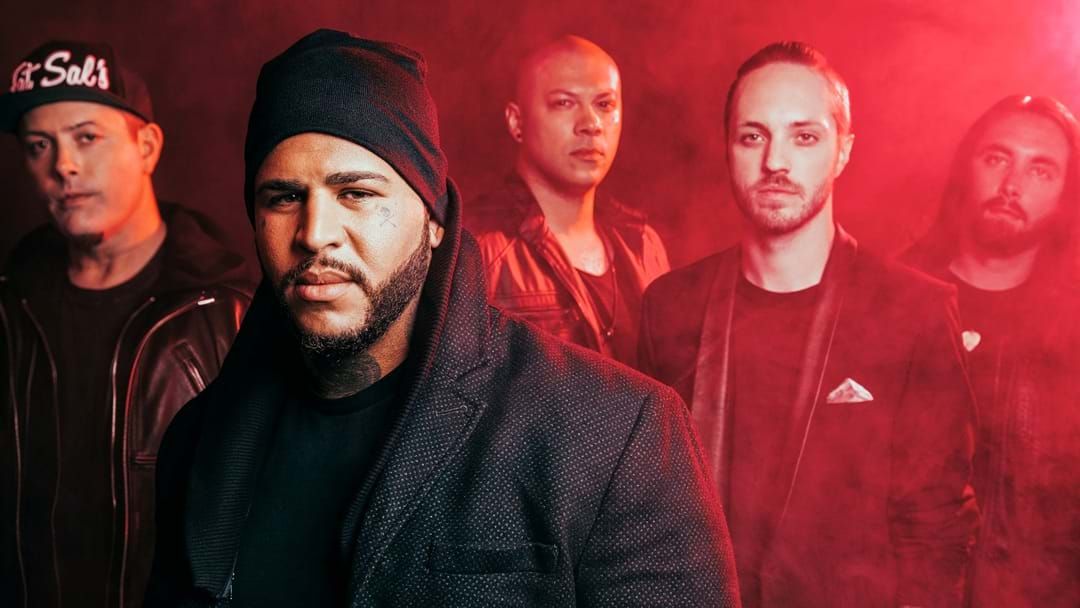 The rock singer addressed the exclusion of the rock scene in the music community, saying "the rock community is snubbed".

Although not recognised on a larger scale, the support within the rock community is still strong, as seen following the support of the band's cover of The Cranberries hit single Zombie.

What do you think? Tell us in the comments.

To catch up on all the latest rock news, make sure you download the Triple M app on iTunes or Google Play