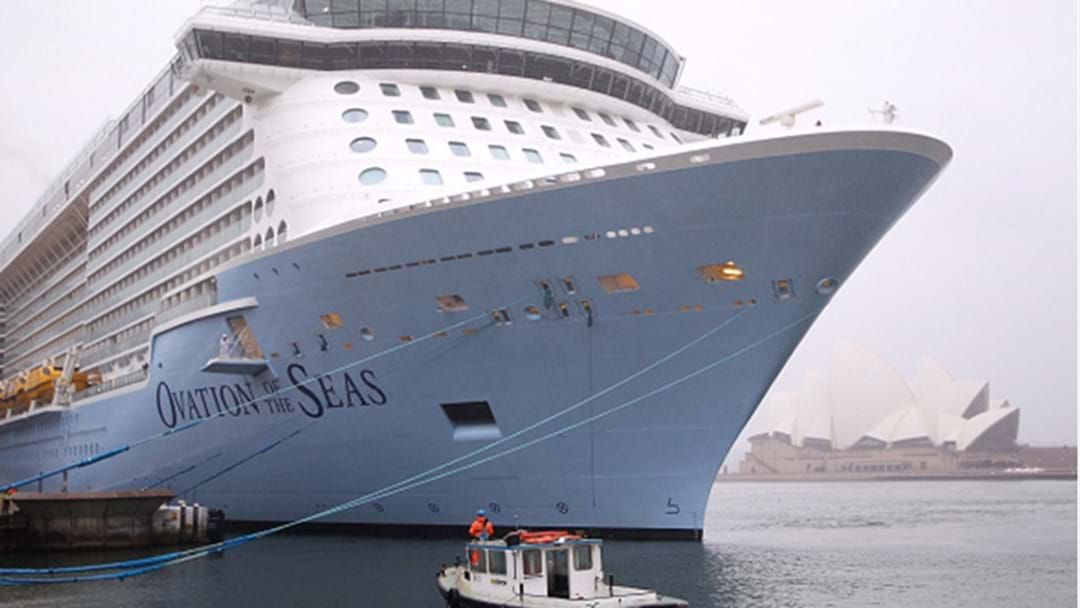 A ban on cruise ships was originally due to end on Friday December 17, but has now been extended by an additional two months.

Ships will remain anchored on the docks of the apple isle after Greg Hunt announced last week an extension of the human biosecurity emergency period.

Mr Hunt said the extension made by the Federal Government was informed by specialist medical advice, with cruise ships staying docked until February 17.

"Continuation of these arrangement will allow the important measures currently in place to continue as the Government continues to reopen Australia and act decisively to respond to the emergence of the Omicron variant," Mr Hunt said.

Joel Katz from the Cruise Lines International Association says a plan must be devised to outline what will happen for the future of cruising.

"So we're saying to the government, let's talk about a carefully managed responsible resumption. Around the world we've seen cruising restarted in around 85 countries, more than 5 million passengers have been on cruises successfully and safely." Mr Katz said.

"The return of cruise ships to Burnie is governed by the state government so we are reliant upon their decision to reopen the industry, which will be informed by public health advice," Mr Kons said.

"Burnie City Council's role is to ensure that we are ready to receive visitors back to our city at the earliest opportunity.

"The City of Burnie has a 20-year history in providing a world-class meet-and-greet service to the cruise ship industry."

Tasmania reopened its borders to the world on Wednesday December 16 after several months of closure.