Barlow's thoughts on the move 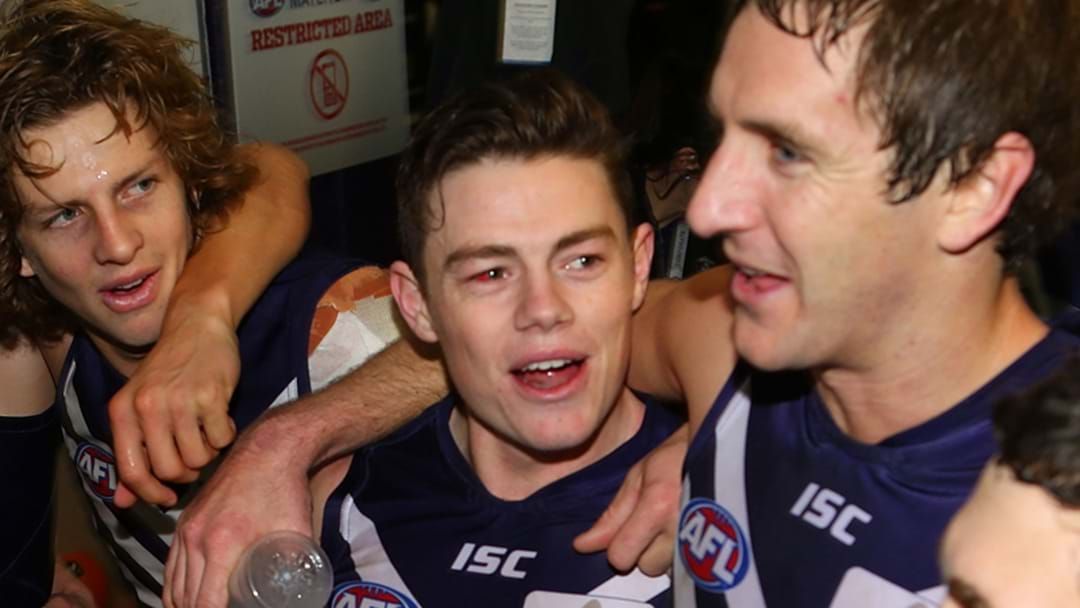 Ex-Docker Michael Barlow has revealed what he thinks about a potential move for Lachie Neale, from Brisbane back to his original AFL club, Fremantle.

Appearing on The Rush Hour WA, Barlow sees some potential short term gain, but not so sure about the longer term.

"It hasn't surprised me too much, but now the attention shifts to what does it look for Freo going forward?

"I have some reservations about selling the farm, bringing him on this big contract and what they have to give away to actually bring him over."

Barlow also discusses whether Neale will be the right fit and at the age he'll be should he come over, what that looks like for the Dockers' squad.

The season hasn't even finished and already, potential trade talk is up and about.