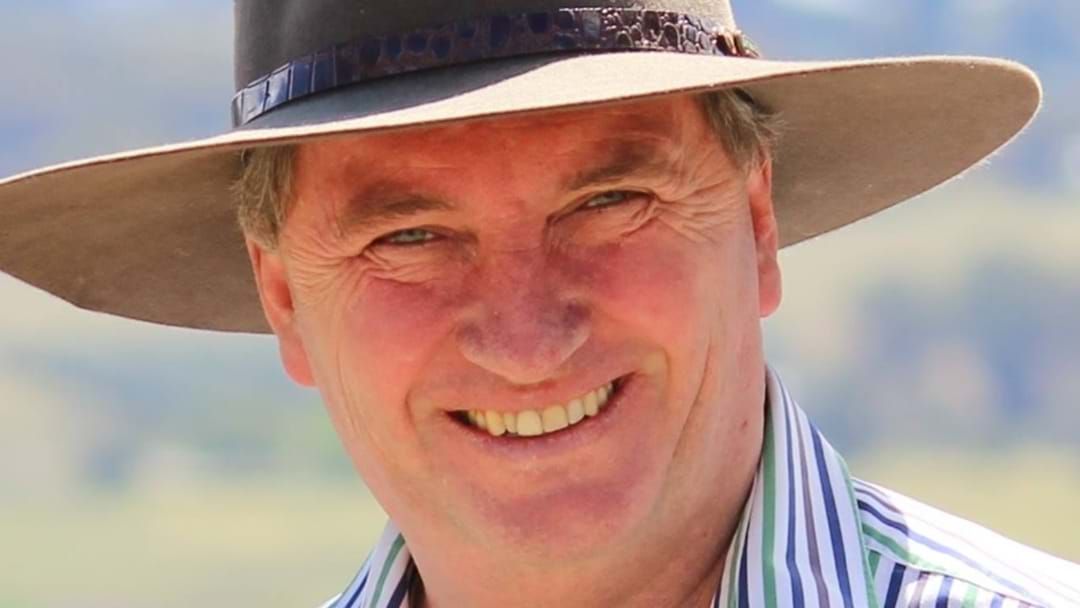 Barnaby Joyce is back in in the driver’s seat of the National Party after a leadership spill ousting Michael McCormack.

Three years in the making, Joyce is returns to the nation's second highest office, three years after losing the title amid accusations of misconduct.

The move came after Queensland Senator Matt Canavan moved a spill motion to bring on the leadership vote at a party room meeting on Monday morning.

Dissatisfaction with the lack of direction under Michael McCormack was at the heart of the desertion, leading Joyce to a secure a majority of 21 votes in the spill motion.

The Nationals whip Damian Drum said “nothing changes” other than the leadership position.

Mr Joyce will take the reigns as Scott Morrison's Deputy, forcing the PM to reshuffle part of his frontbench.