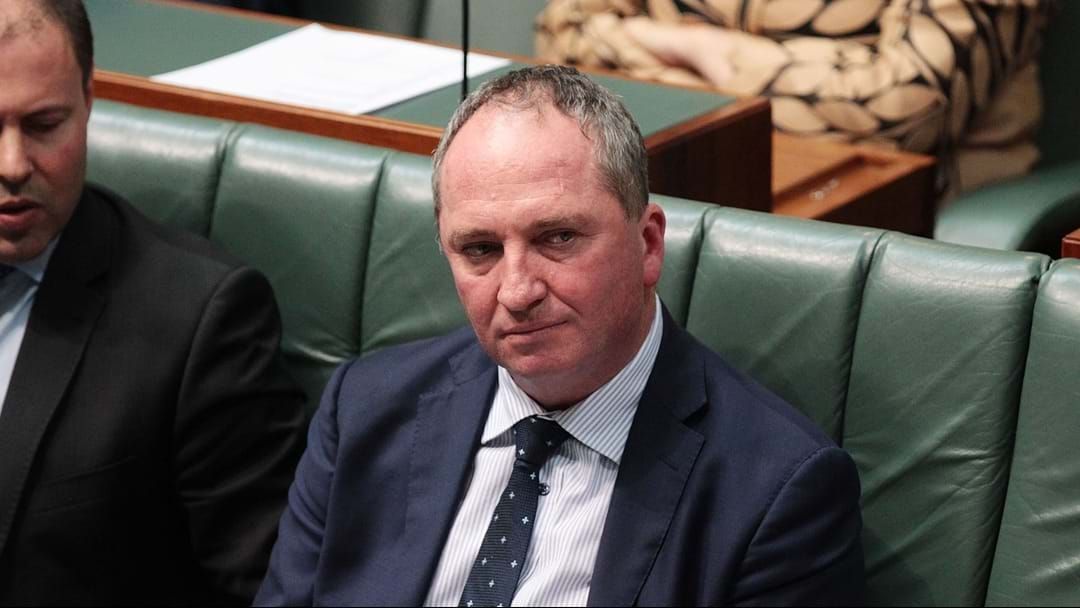 Deputy PM Barnaby Joyce has been handed a $200 fine for incorrect use of a face mask while at a petrol station in regional NSW.

Officers were informed of the breach at an Armidale station after an anonymous tip-off was made at 8:00am on Monday.

Deputy Police Commissioner Gary Worboys said the fine handed to Mr Joyce was an example of how misuse can be investigated by authorities.

“Police are rostered 24/7 right across the state and they will take action, and certainly the incident at Armidale is clear evidence that police will investigate and take action,” Deputy Worboys said.

Face masks remain mandatory in an indoor capacity across the state, as the government deals with the growing COVID-19 situation.

Reports that Mr Joyce had been inside the petrol station for under a minute, before being spotted by a member of the public who then reported the politician to Crime Stoppers.

“Police were alerted to an incident at Armidale at a service station where a man in his 50s filled up his motor vehicle then went inside to pay for that,” Worboys said.

“That person was apologetic and cooperative with police and an infringement notice was issued.”

Police issued a total of 16 seperate fines on Monday, reminding the public of the $200 fine that can result from breaching mandatory COVID laws.

Catch up on the latest headlines on The New South Wales Briefing. Available on LiSTNR.