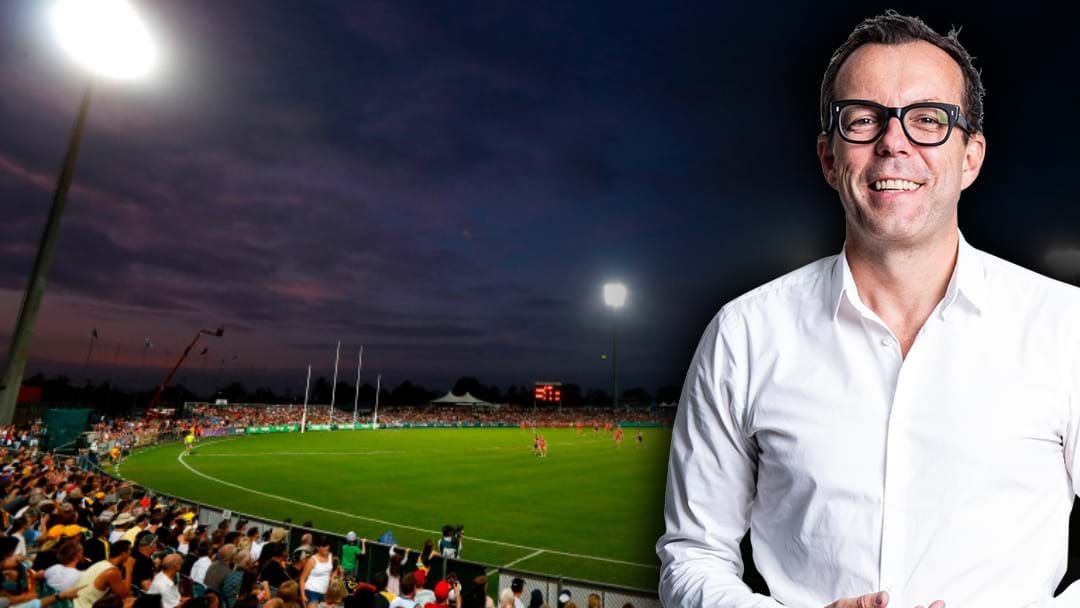 Triple M Footy news breaker Damian Barrett has given the latest on some new locations set to host AFL games the season.

With Hubs in NSW, WA & Queensland already in action, Barrett revealed that Cairns is likely to be the newest Hub location.

Barrett also said that the Northern Territory are likely to host some footy this year during Indigenous round, including the Dreamtime match between Essendon & Richmond.