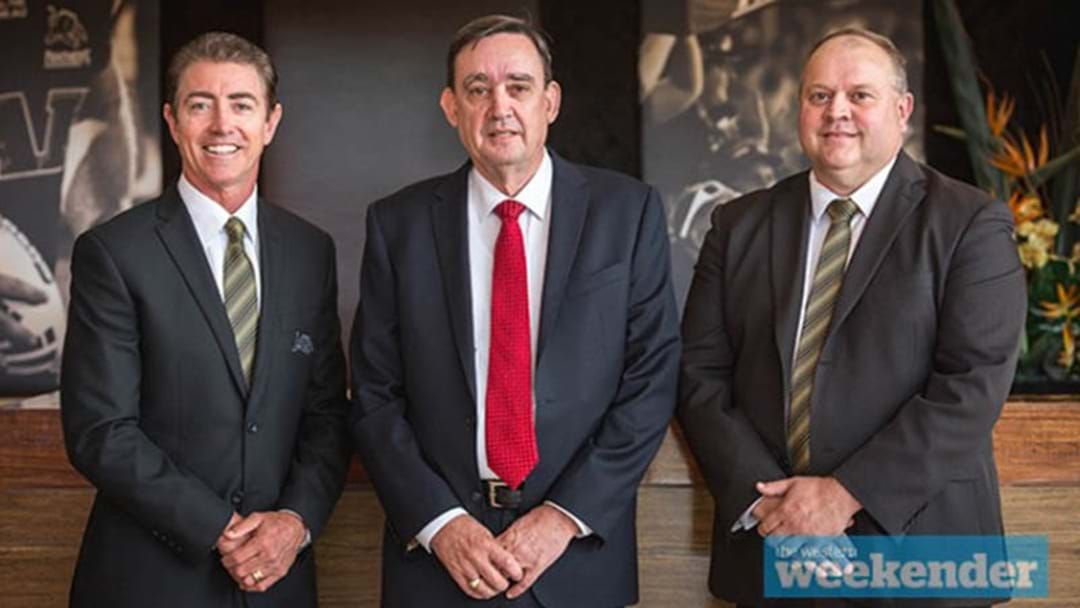 Panthers great Ryan Girdler has ripped into the Penrith Panthers administration for a string of poor off-season decisions that has ultimately played its part in the club's horrific start to the season.

Girdler called the senior administration a "mess" claiming they paid "overs" for the Cleary's based on fear of losing Nathan.

This was part of a broader chat of where the Panthers have gone wrong in 2019 after the club were smashed during Magic Round by the Tigers 30-4 anchoring the side to the bottom of the table.

Discussion: What's Gone Wrong With The Panthers In 2019?