The Mayor Is On The Air! 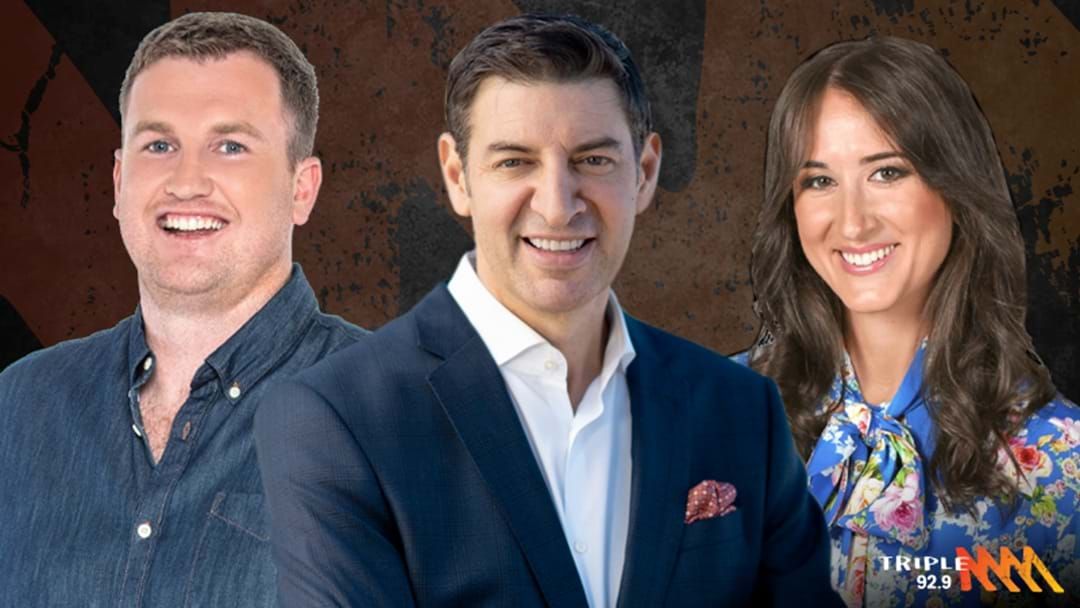 Zempilas will anchor an all-new Triple M Breakfast show bringing his extensive media career as a radio and TV presenter and sports commentator to listeners who want to be on the pulse of the news, sport and issues that matter most to them. In October this year, Zempilas was elected Perth’s 56th Lord Mayor.

A native West Australian, Zempilas began his media career at the Seven Network as a sports reporter and has worked as sports anchor at Seven, produced his own AFL show, Basil’s Footy Show, and has been a long time member of Seven’s AFL commentary team. During his career he has covered the 2000 Sydney Olympic Games, 2002 Winter Olympics, 2004 Athens Games and 2008 Beijing Games. In 2018 he joined Seven’s Weekend Sunrise as co-host.

"We’re locals so we’re looking forward to giving our listeners a show that is important to our community. It’ll be a great ride!”

No stranger to radio and SCA, Zempilas was previously a part of the 92.9 Breakfast show between 2008-2013, and more recently co-hosting 6PR’s breakfast show.

Joining Baz is former Hawthorn Premiership player, superstar of the West Coast Eagles and the AFL’s most subbed off player, Xavier Ellis. Jenna Clarke, Assistant Editor of The West Australian, rounds out the all-new breakfast lineup for Triple M.

Zempilas said: “I love Perth, I love to have a laugh and I love sport – so when Triple M arrived, it was the perfect fit! I’m a local through and through, and the opportunity to take that even further with Triple M is really exciting – and I’m so thrilled to share the experience with Xav and Jenna. Xav has the footy banter covered, and Jenna is one of the most accomplished journalists in the business. We’re locals so we’re looking forward to giving our listeners a show that is important to our community. It’ll be a great ride!”

SCA Chief Content Officer, Dave Cameron said: “There’s no-one more ‘Perth’ than Basil Zempilas, and having Baz be a part of launching 92.9 Triple M with a brand-new breakfast show in 2021, reinforces the fact that Triple M is here to cement itself with local content delivered by locally loved personalities just for local listeners. Baz combined with Eagles favourite and current 92.9 host Xavier Ellis, plus razor-sharp journalist Jenna Clarke make this a hugely exciting new local show, and we can’t wait to finally give listeners what’s long overdue at breakfast - something fresh and fun to wake up with. 92.9 Triple M has arrived – time to shake the city up a bit!”

“This will be an FM breakfast show that is different from everything else on the radio in Perth."

Head of the Triple M Network, Mike Fitzpatrick, said: “This will be an FM breakfast show that is different from everything else on the radio in Perth. It will give listeners a real alternative to the regular breakfast offering. Think of it as radio’s version of a chili scramble, not plain old cereal.”