Baz Luhrmann To Film Elvis Biopic On The Gold Coast 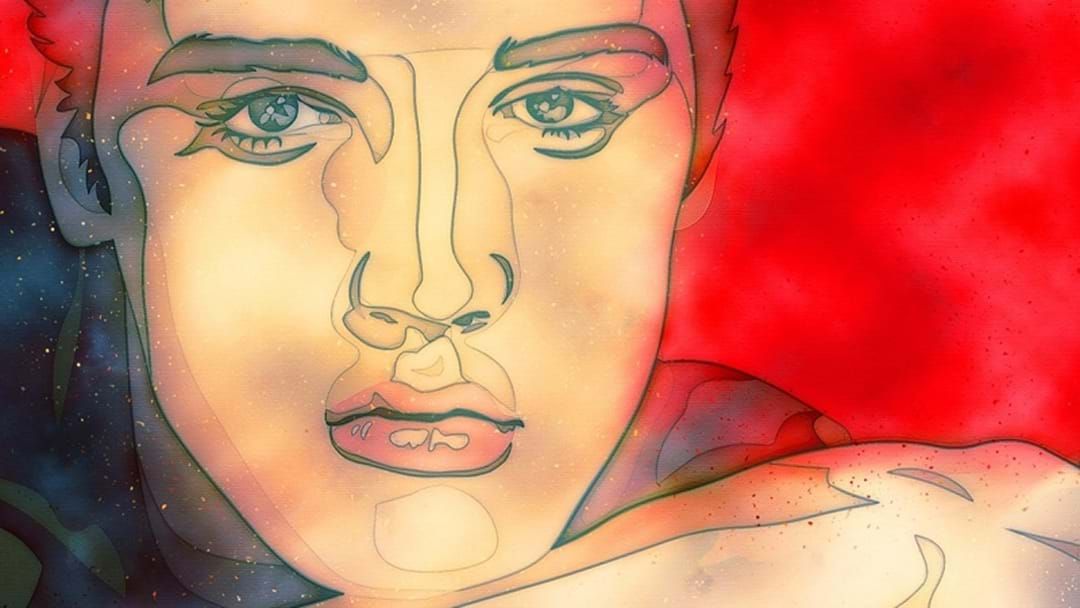 Baz Luhrmann is coming to the Gold Coast, and he's bringing Tom Hanks with him!

The director behind Box Office hits Romeo and Juliet, Moulin Rouge and The Great Gatsby will produce and direct his next film here, a yet-to-be-titled biopic that will explore the life and music of Elvis Presley.

Tom Hanks is set to play Presley’s lifelong manager, Colonel Tom Parker, while the hunt is still on for an actor to play Elvis.

Lurmann said he was excited to film in his home country again.

“Australia continues to be one of the great filmmaking locations in the world, where we’ve created everything from Paris cabarets to the Jazz Age in New York.

“Since shooting significant portions of the film Australia in Queensland, I’ve been excited to get back to such a conducive creative environment to realize this film.

Premier Annastacia Palaszczuk secured the project, a Warner Bros. Pictures film, during a recent meeting with the legendary Australian director in London.

She said the production was expected to employ 900 Queenslanders in behind-the-scenes roles, including set construction, catering and transportation, and inject more than $105 million into the local economy.