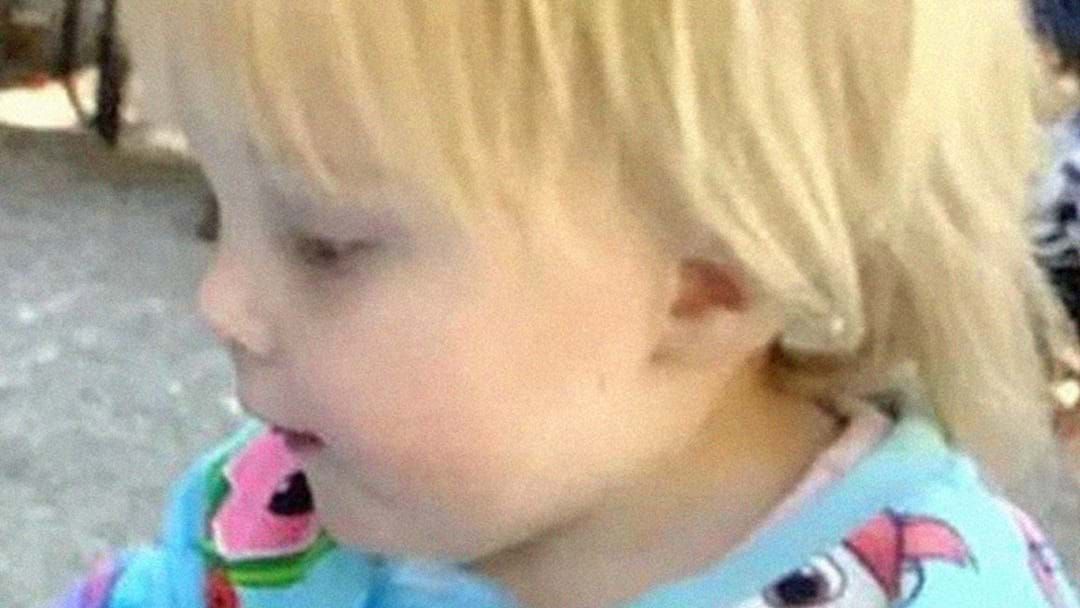 A 31-year-old man was set to front the Beenleigh Magistrates Court on Monday, charged after allegedly taking a one-year-old child from a home on Saturday night.

Queensland Police alleged the man, who was known to the child, entered a Wardell Crescent home and allegedly assaulted a woman before fleeing with the young girl.

An Amber Alert was issued, and the infant was found safe and well in Beenleigh at around 10AM on Sunday morning. The man was arrested shortly afterwards.

The man was charged with a number of offences, including child stealing, enter dwelling with intent, assault occassioning bodily harm, common assault, contravention of a domestic violence order, dangerous operation of a vehicle and evade police.