Before They Were Big

Before They Were Big 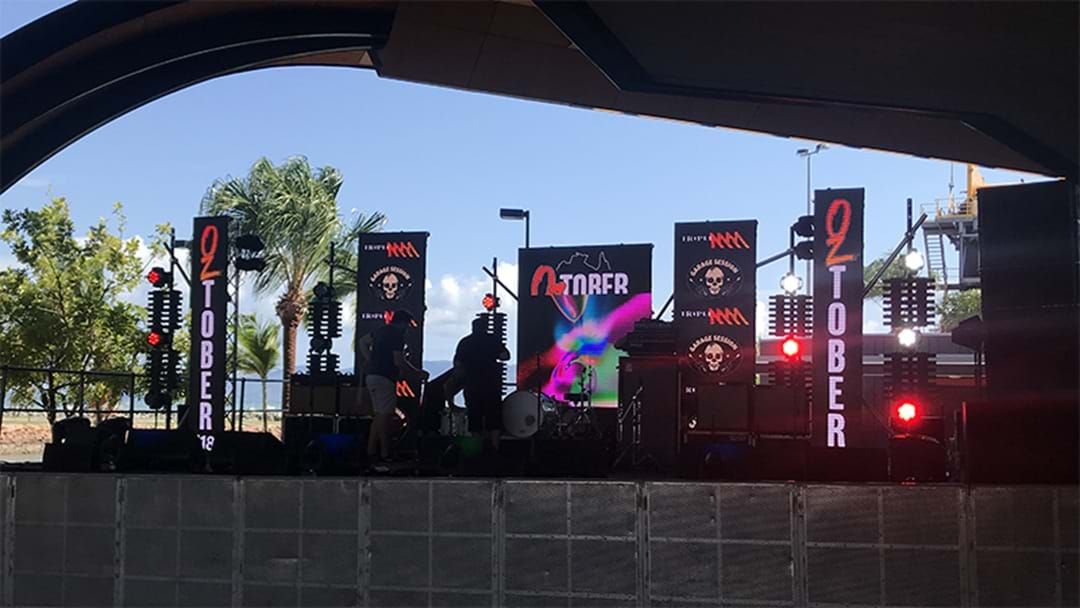 This year's Oztober Garage Session will feature some of the brightest stars of Aussie rock. But they weren't always the big names they are today. We've had a trawl through YouTube to find some of our headliners' earliest recorded performances.

Screaming Jets
Although they'd been around in various incarnations since 1985, Gleeso and the boys hit the big time following their name change to Screaming Jets in 1989. The clip below shows just how good they were right from the off. Belting out future Hit Better from the back of a truck, it's obvious they were destined for greatness.

Birds of Tokyo
Some things are just meant to be. When Adam Spark, an unknown guitarist from Perth, approached the singer from local band Karnivool to record some demos, the results were so good that they decided to form a new band. The Birds of Tokyo EP, released in January 2005, was the result, and the rest, as they say, is history.

Diesel
Diesel's the kind of guy who could have made it in the music business 10 times over. Born Mark Lizotte in Massachusetts, his family emigrated to WA when he was just five years old. The young Mark was making a name for himself in bands while still at school but his first taste of the big time came with Perth pub rockers Innocent Bystanders, which he joined at the age of 17. Check him out on guitar at the 1985 WA Rock Awards.

Ian Moss
As a founder member of Cold Chisel, Ian Moss has been Aussie rock royalty for four decades. Here is some of the earliest known footage of the band, playing Home and Broken Hearted at the Largs Pier Hotel in 1976.