We get a peek behind the curtain... 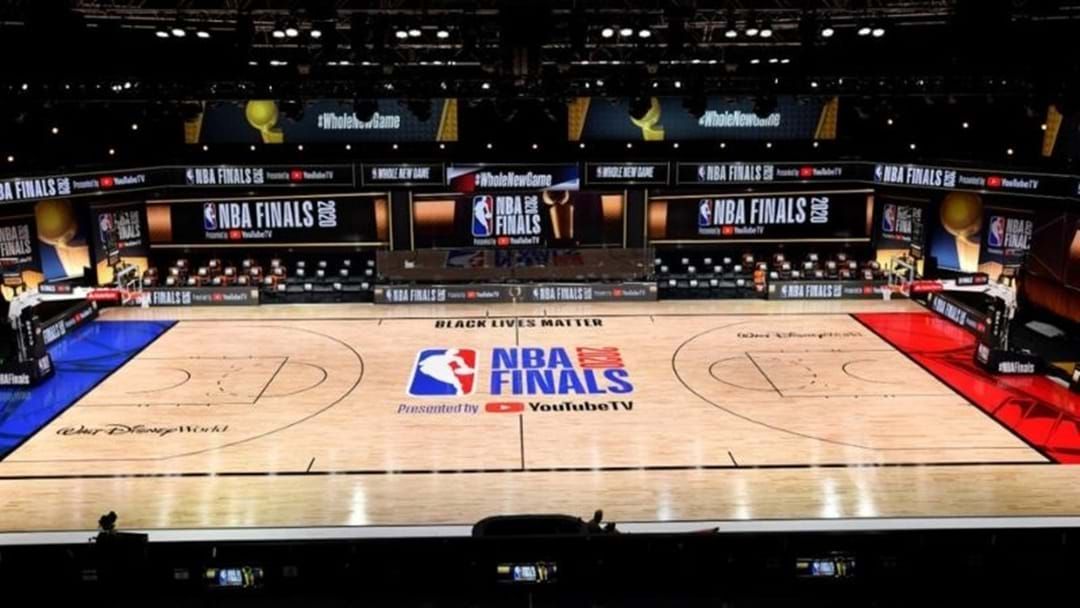 The Triple M Network's Pablo managed to get hold of the Washington Post's Ben Golliver once again, who is currently living in the NBA Bubble at Orlando, Disney Land.

Ben has been front and centre since the NBA Bubble opened and is now covering the NBA finale hype.

So far, organisers have spent up to $150 million dollars, organising the Bubble to ensure the NBA Finals go ahead.

Ben tells us what it was like watching LeBron James face his former team mates, whether there's any unresolved tension and who he's picking to take home the championship and finals MVP.

We also find out what it's been like for Ben, living life in lockdown inside the NBA Bubble, covering games on the daily.

Tune into the full chat below...