Taking over next year. 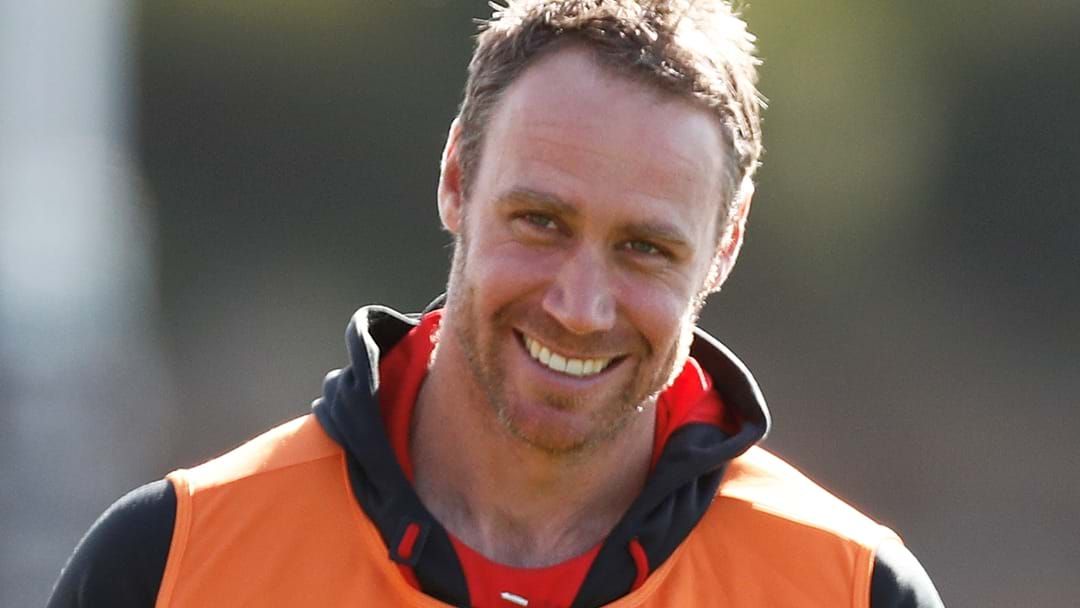 Ben Rutten will take over as Essendon senior coach at the end of next season.

The Bombers announced on Tuesday that Worsfold would coach in 2020 and hand over the reins to Rutten, his senior assistant, at the end of the year.

Rutten will then coach the Bombers on a three-year deal starting in 2021.

“Since arriving at the club, I’ve been able to learn and feed off John’s broad knowledge of the game which has contributed in my growth as a coach," Rutten told Essendon's website.

"I am indebted to the club for the opportunity, but also ‘Woosh’ too for his investment and belief in me."

Worsfold said the time was right.

“The time is now right for me to transition from the role of senior coach at Essendon and I go into the next 12 months really looking forward to helping the club move into its next phase,” John Worsfold said.

“Before I was appointed to the role in 2016, I was watching on from afar as to what was happening with the Essendon players.

"The game has personally given me so much enjoyment throughout my career, and I wanted to pay that back to these players who deserved it.

“Conversations progressed and then the opportunity came about to lead this group, but I had to make sure I could achieve our goal of the players simply enjoying the game again – my No.1 focus was assisting in stabilising this club.

"After the work we’ve collectively done, this team now has a really strong window to get themselves in a position to challenge for success."