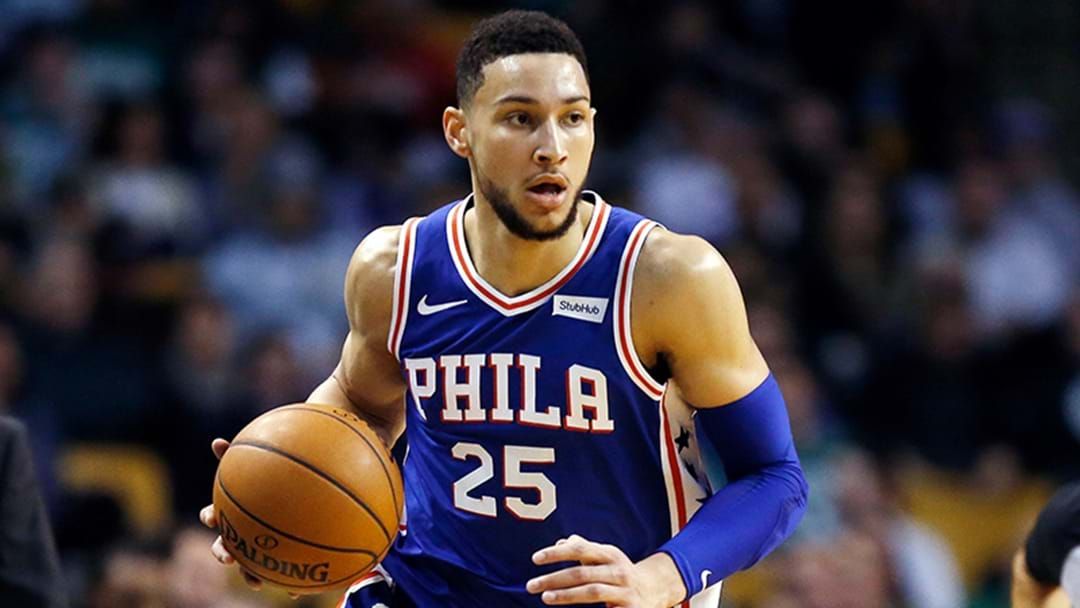 Ben Simmons brought out his “inner-Aussie” with a foul-mouthed spray directed at Portland centre Jusuf Nurkic.

Microphones picked up the audio of Simmons telling his opponent to be “f***king quiet,” after taking offence to something Nurkic said.

Unfortunately for Simmons, Nurkic got the last laugh with Portland taking the W, 130-115.

But it wasn’t over just yet.

Asked after the game about the confrontation, Nurkic doubled down on his Simmons sledge.

And he also posted this to Instagram following the game.