He joined the Hot Breakfast. 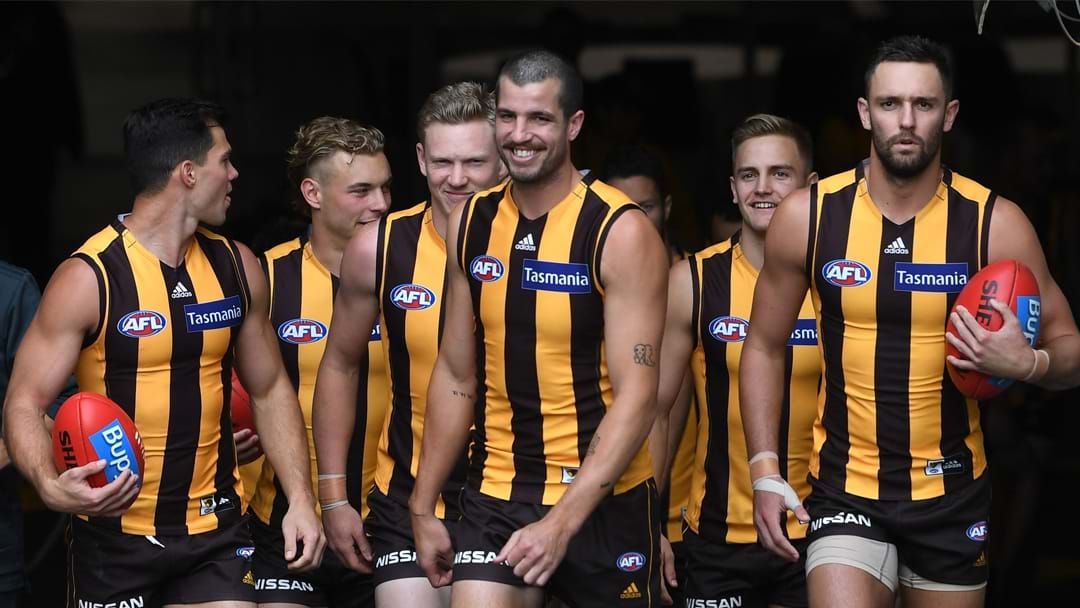 Stratton said that long sleeves were outlawed by coach Alastair Clarkson ever since he joined the Hawks in 2009.

“Since I’ve been there you’ve never been allowed to wear the long sleeves,” Stratton said.

“A least ten years that’s been the rule."

Stratton revealed that Clarko holds the old school mentality that player who wear long sleeves are a bit soft.

“I reckon that’s his theory, it’s probably more a mindset thing than anything.”