Case numbers likely to jump around 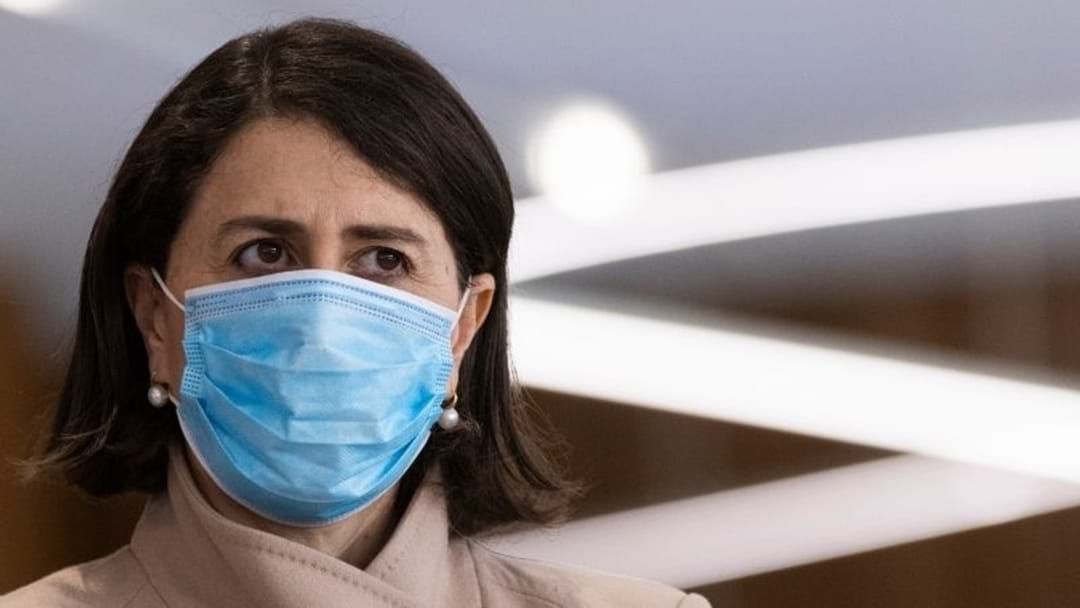 550 of the cases are located in South-West and Western Sydney with young people making up the vast majority.

A disturbing admission was made by the NSW Premier.

“What the data is telling us in the last few days is that we haven’t seen the worst of it," Berejiklian said.

"The way that we stop this is by everybody staying at home. You cannot get the virus if you do not have contact with other people. You have to assume no matter where you are in the state that every time you set foot out of your door, that you have the virus or anybody you’re in contact with has the virus,” Berejiklian added.

The Hunter has recorded 15 new cases but all are linked. Eight are in Elermore Vale, 2 in Cardiff and 1 each are in New Lambton, New Lambton Height, Barnsley, Ashtonfield and Bolwarra Heights. Seven of those were out in the community whilst infectious.

In the Mid North Coast, there is only 1 new case, however, they are not included in Wednesday's numbers as they came in last night after the 8 pm cutoff.

Concerningly, virus fragments have been detected in sewerage plants in Orange, Bathurst and Yamba with locals urged to get tested.

Meanwhile, in NSW’s Western District there are 23 new cases. Most are in Dubbo but Gilgandra, Narromine, Wilcannia and Bourke have recorded new cases as well.