Bernard Fanning Doesn't Want To Take Over The World

Bernard Fanning Doesn't Want To Take Over The World

I'm finished with that kind of thinking 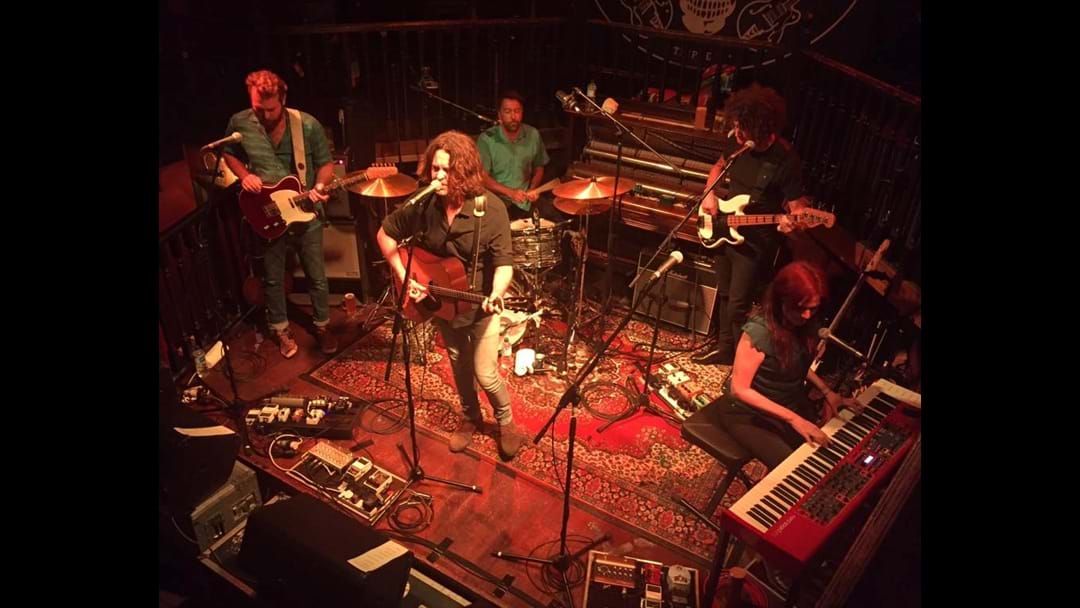 After Bernard Fanning’s Garage Session at Lefty’s in Brisbane last night, Robin caught up with him backstage to find out more about the man, the tour and what’s changed with his music.

“Do you still get hungry to take over the world, or is it just about the music?” Robin asked.

“I’ve finished with that kind of thinking, it doesn’t really occur to me to be like that anymore," he said.

“I mean, I totally get that there are people interested in that idea…and I don’t blame them, ‘cause that’s what I wanted to do when I was twenty."

“I think that having experienced different things, especially with Powderfinger and just throughout my life…it’s just not that important."

Robin recalled to Brisbane-born Fanning how mind blown she was when she watched James Taylor side of stage, watching Bernard Fanning play at A Day On The Green early this year.

“It blew your mind? Imagine what it did to our minds!" he said.

“I looked over about half way through the set and realised he was sitting there…in 41 degree heat.”

Fanning described how James Taylor was scribbling down notes on tuning his guitar after Moz asked for his special technique.

Hear more about what's next for Bernie below: