On the Rush Hour. 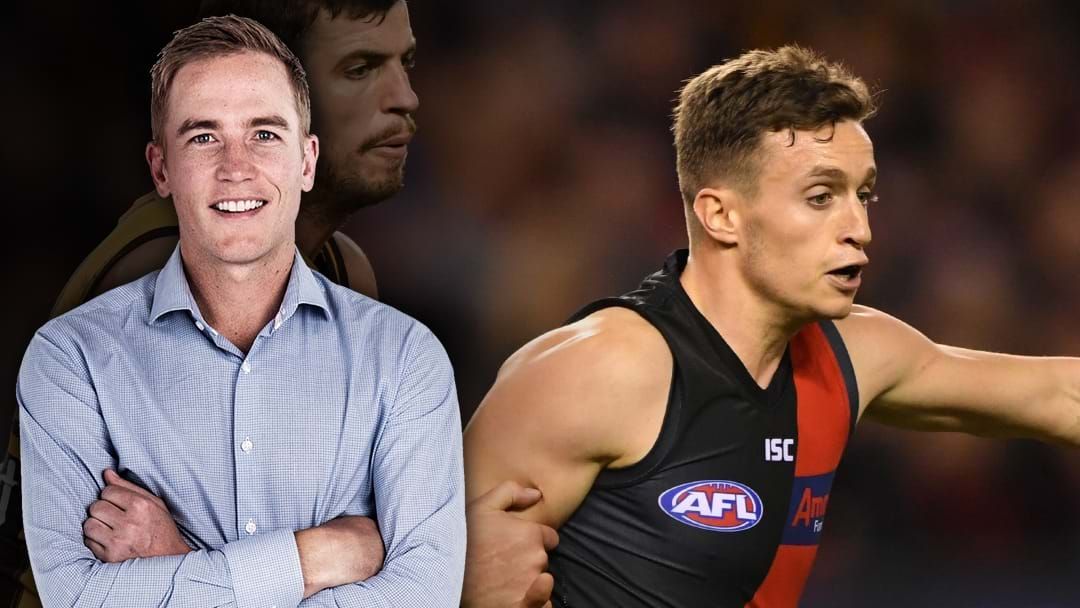 He was informed that Orazio Fantasia was initially voted into the Bombers leadership group, but knocked back the offer.

Fantasia requested a trade away from Essendon during the trade period, but backflipped on his word to stay a Bomber.

"From my knowledge he (Fantasia) was voted in," Vince said.

"My mail is, he got voted in by the playing group.

"He said he didn't want to go in, he declined the offer."

Bernie also said he concerned by the lack of leadership at Essendon & was shocked that Zach Merrett was left out of the leadership group.