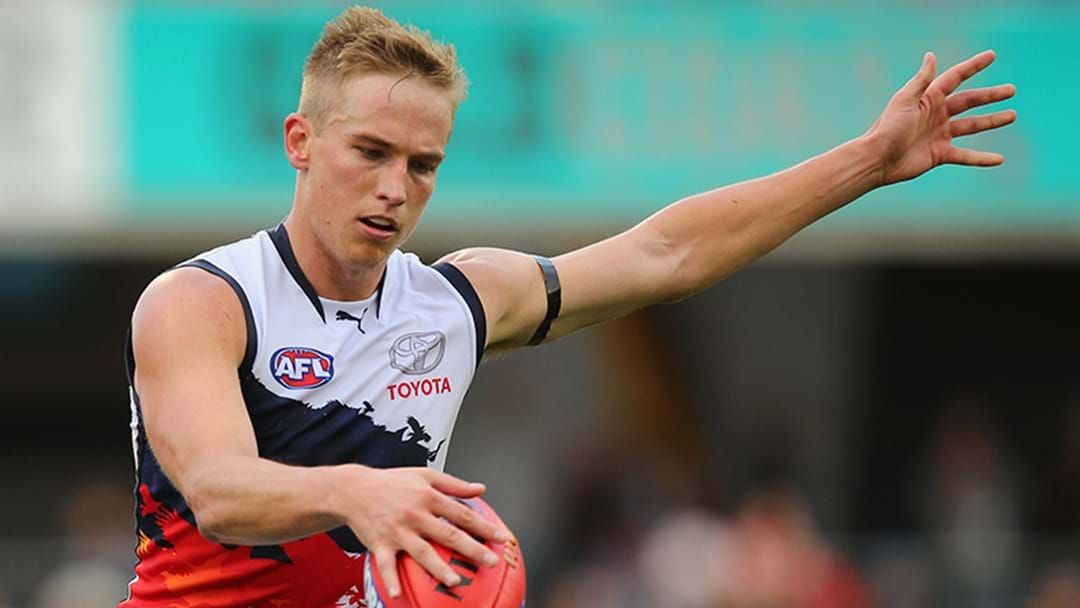 In the wake of three Adelaide 36ers getting in strife after their curfew, the Rush Hour’s own Bernie Vince shared a story from his time at the Adelaide Crows when Triple M listeners saved him from being suspended after his own curfew related transgression.

Bernie was caught in a Yorke Peninsula pub in his underwear with a helmet on celebrating a local cricket grand final win in 2012, and was initially set to be suspended.

But, as he explained on the Rush Hour yesterday, listener power saved him.

“This station, that we now work for, saved me, because they had a poll,” Bernie said.

“And in the end, they had 800 signatures saying, of members, saying that ‘we’re gonna throw our membership in if Bernie doesn’t play this weekend’.”

I think we speak for all our listeners when we say you’re welcome Bernie.