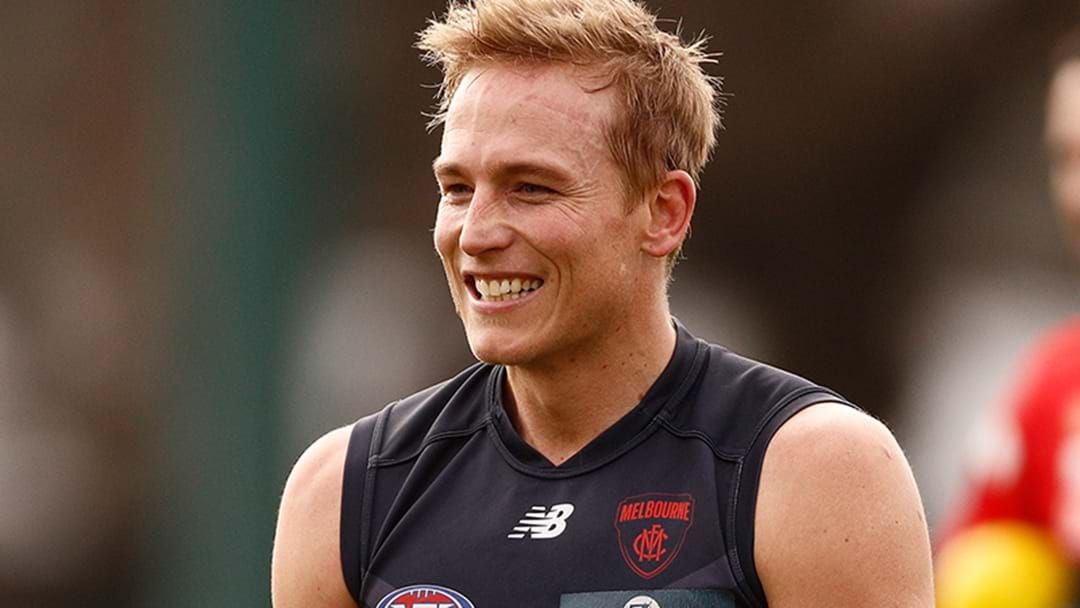 “I realise what supporters go through watching that and I’d just had enough, it was just really tough,” Bernie told Rush Hour.

“I sort of had the supporters hat on last Friday night and I actually picked Melbourne. I thought this is a game where we’ve trained really well, we’re gonna have a real crack Friday night but it took about five minutes for that to be gone.”

The Demons play North Melbourne in the last round of the home and away season and will be hoping to the tally of 5 wins.

Make sure you download the Triple M app on iTunes or Google Play to stay across all the best stuff!