What Next For Tex? 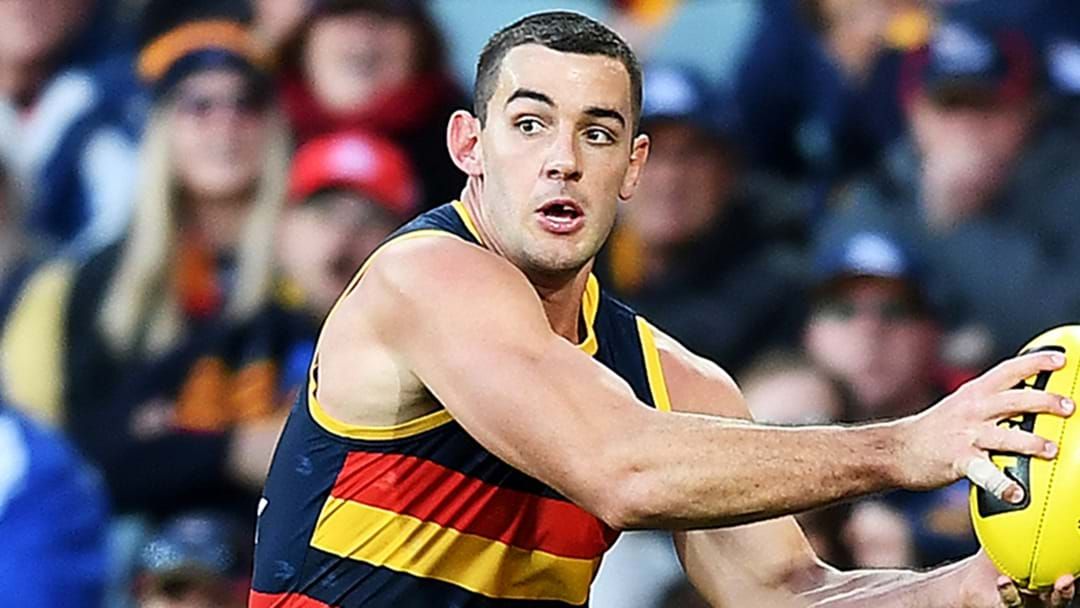 Triple M's Jars and Bernie Vince know Tex Walker better than most, especially Bern who played with the Crows 200-Gamer and is close mates with him.

As the star faces the reality, as explained by Crows Senior Coach Matty Nicks, that he might not be first choice in the forward line in 2021, Bern and Jars have some advice for Walker on extending his game and maybe showing Nicks he has even more value to the side.

On The Rush Hour, Jars said “...so the new forward line for 2021 is McAsey, Himmelberg and Fogarty… If Tex wants to remodel his game and play in 2021 he needs to learn and watch all of Tom Hawkins games from this year and play deep. He needs to get in his mindset he’s not a lead up forward”.

Bern had some more specific advice about losing a couple of kegs, which extended his own career. Listen here:

Stay on top of all the latest in footy with Roo & Ditts in the morning, The Rush Hour with Bernie & Jars and every time Triple M Rocks Footy: