AFL NewsBest of Triple M Footy #3: The Biggest Off-Field Stuff Up Daisy Got Away With

Best of Triple M Footy #3: The Biggest Off-Field Stuff Up Daisy Got Away With

This had us in stitches! 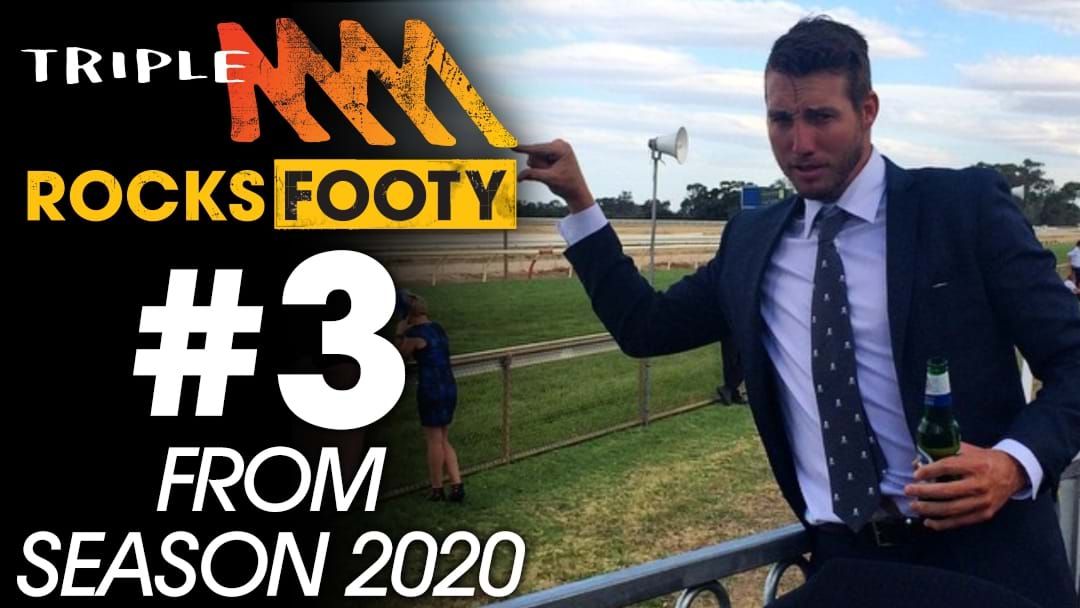 In light of the Richmond 'kebab' saga earlier this year, our man Dale Thomas told a cracking yarn about the time he he got away with an off-field stuff up!

Daisy has a little bit of a history with off-field incidents, but he revealed the biggest one he got away with on Triple M Footy... And it's a belter!

Daisy spoke of the time in 2016 when he rolled the dice to go to his mate's buck party that he'd organised the day before an open training session/family day at Carlton.

"I've got a genuine predicament on my hands don't I. I'm stuck between a rock and a bloody hard place!"

He went on to reveal that after getting home at 5am before the morning session, he was forced to front up and do the press conference later in the day.

There was then a twist where Brenton Bolton used him as a POSITIVE example to the entire playing group the next day! This story had it all.

In case you missed it:

#8 Gary Ablett Sticks It Up Juddy After Being Called 'Chunky'

Stay tuned to Triple M Footy socials for the remaining Top 10 over the coming days!