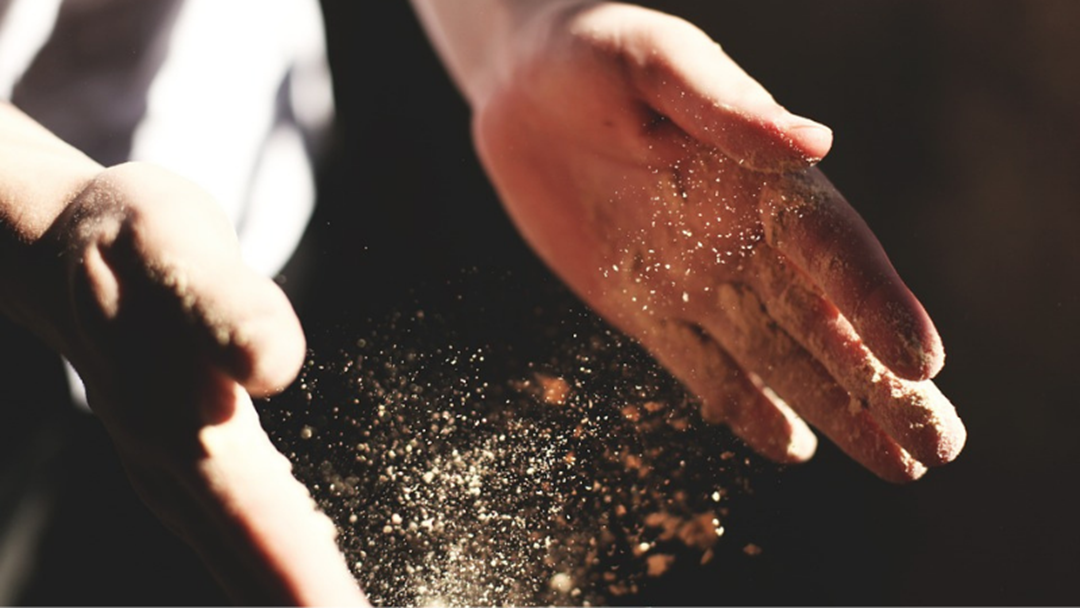 Brighton’s Best Bakehouse has officially been named as one of the best after taking out multiple awards at the recent Baking Association of Australia’s Tasmanian Baking Show.

Their Apprentice Crystal Stewart also took out the prize for the best fruit flan and biscuits.

The Owner of Brighton’s Best Bakehouse, Scott Donaghy, spoke to Brian about the secret to making the perfect pie.

Scott says that people think that a pie is just judged according to its taste but that there are actually 15-20 different areas that determine the winner.

The Baking Association of Australia judges the quality of each pie on its taste, filling, flavour, pastry thickness, how it is cooked and its mouth-feel.

“It has got to feel right, it has got to taste right… smell is another part of it, it has got to smell good and the guys take a lot of time to come up with something that fits all of those categories,” he said.

Scott says that the excellence of his bakery’s pies come from the dedication and skill of his team.

“Our Baker Jason over the years has come up with some fantastic pies and the judges have accordingly recognised his quality.”