On The Rush Hour WA 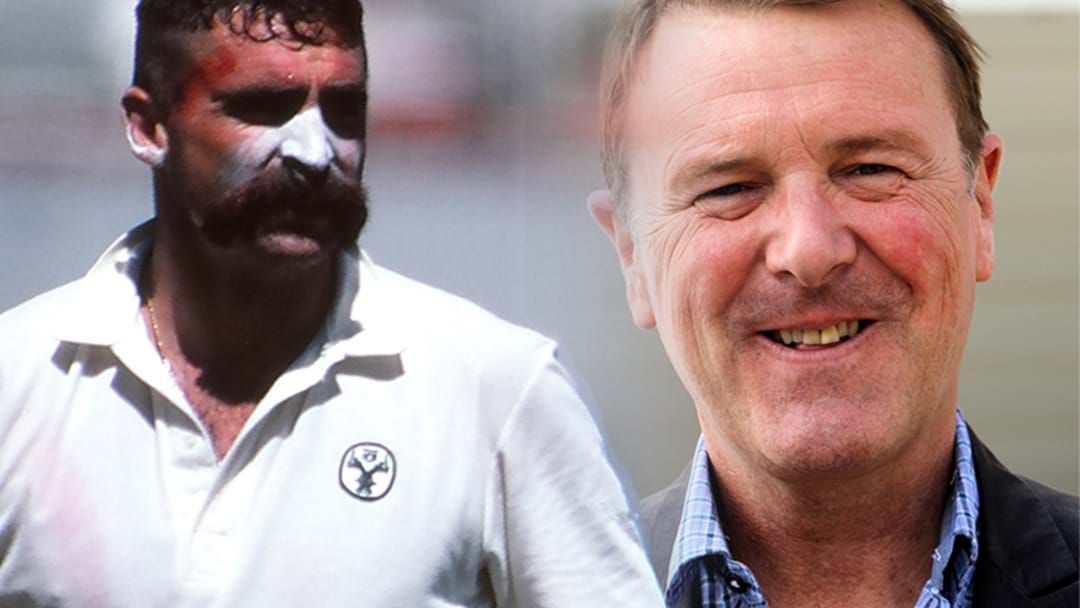 Merv Hughes, freshly announced as part of the Triple M Cricket line-up this summer, lined up Phil Tufnell with a bouncer off the long run with a light-hearted dig at his batting prowess on the Rush Hour WA.

When quizzed about the former English number 11, Merv told The Rush Hour WA that "...he should be scared of me."

The chat in full sees Merv in fine form, also having a go at Mark Taylor and a good old fashioned debrief into this year's Ashes series.

Catch Merv and the rest of the team with Triple M Rocks Cricket.