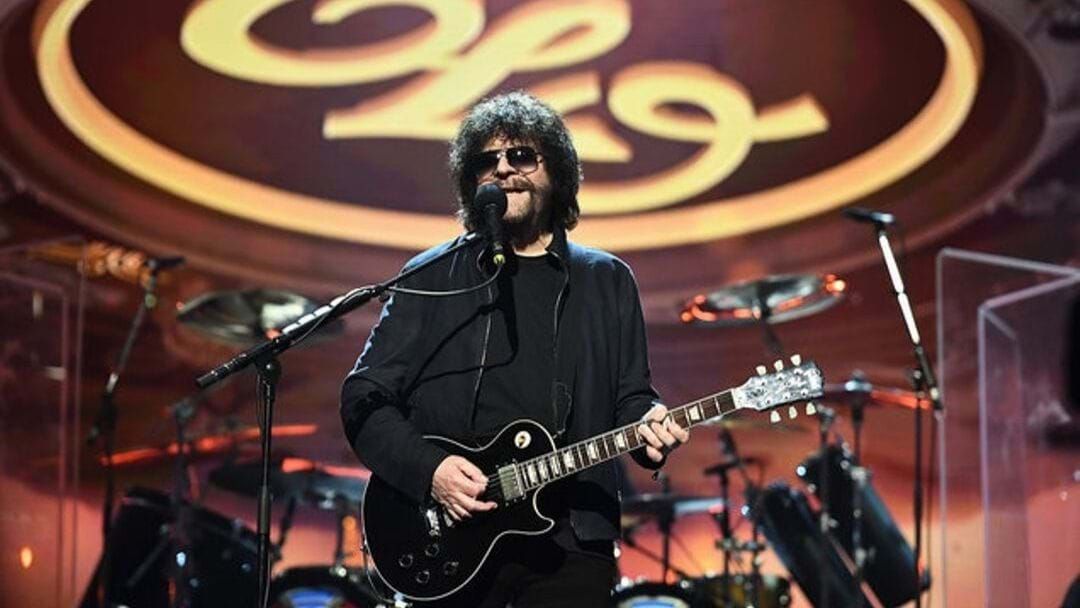 Titled From Out Of Nowhere, the album is set for release on November 1st.

For those who can't wait a whole month for the full album, the title track of the same name has already been released.

In the press release Jeff Lynne explained the song's title, saying, “‘From Out of Nowhere” — that’s exactly where it came from... That’s the first one I wrote for this album and it’s kind of like that.”

The following 10 tracks are set to feature on the album:

This album follows Alone In The Universe which was released in 2015.