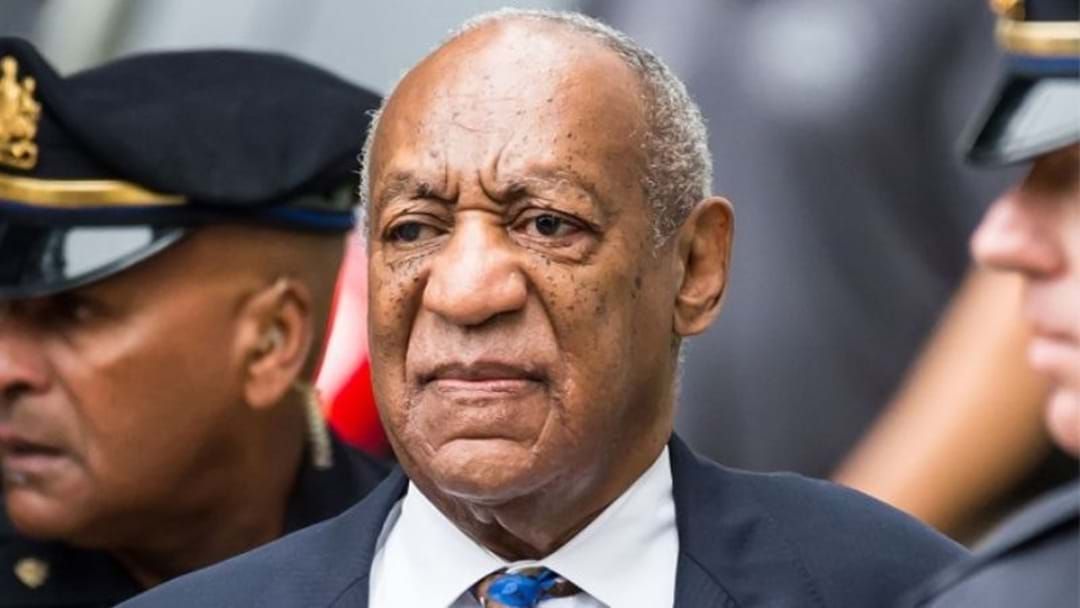 Disgraced comedian Bill Cosby has been found guilty by a jury in LA of sexually assaulting a woman as a teenager back in the 1970’s at the Playboy Mansion.

Cosby was found guilty in a Civil suit filed by Judy Huth and has been forced to payout a US $500,000 in damages.

The court of four men and eight women found that the 84-year-old comedian had assaulted the then 16-year-old Huth while at a party at the Playboy mansion in the 70s.

Cosby was initially charged when the case was filed back in 2014, of intentional and negligent infliction of emotional distress and sexual battery.

Huth told the court that she and a friend had met Cosby at a park in 1975 when she was only 16 while the comedian was filming a movie.

After introducing himself to the girls, Cosby invited the two girls to attend his tennis club.

While at the tennis club, Cosby is alleged to have invited them to a home where he fed the two underage girls an excessive amount of alcohol before transporting them to a party at the playboy mansion.

It is there that Cosby is alleged to have taken Huth into a bedroom and sexually assaulted her.

According to Huth, Cosby instructed the two girls to lie about their age and tell anyone who asked that they were 19 years old.

Cosby’s attorneys have vehemently denied the claims and attempted to have the entire case thrown out.

Huth is one of over 50 women who have accused the 84-year-old of sexual assault but is the first civil case to get through to a trial.

Cosby was previously convicted of sexually assaulting Andrea Constand and was forced to serve three years behind bars at Pennsylvania state prison.

The guilty verdict was later overturned following an appeal and Cosby was released in September of last year.