Bill Manages To Fire Up The Rub Quiz After Mediocre Start 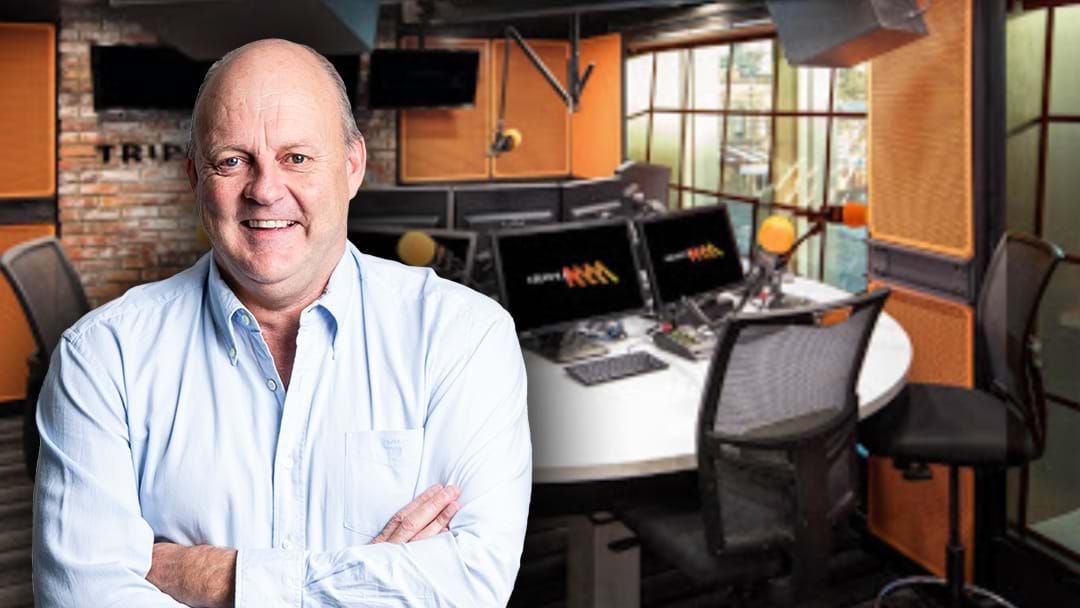 Bill’s quiz on the Saturday Rub started horribly after not a single caller could answer the first question! He was close to cracking it but the boys managed to keep it alive.

Before Bill nearly botched the second question, Josh in Somerville helped the slow start saying “get it over with, Bill” after providing the first answer.

“This is a shambles.” JB said prior to a complete stuff up where Billy revealed the answer in the question! Oh no Bill.

“I produce the quiz and I get nuffies!” said Bill.