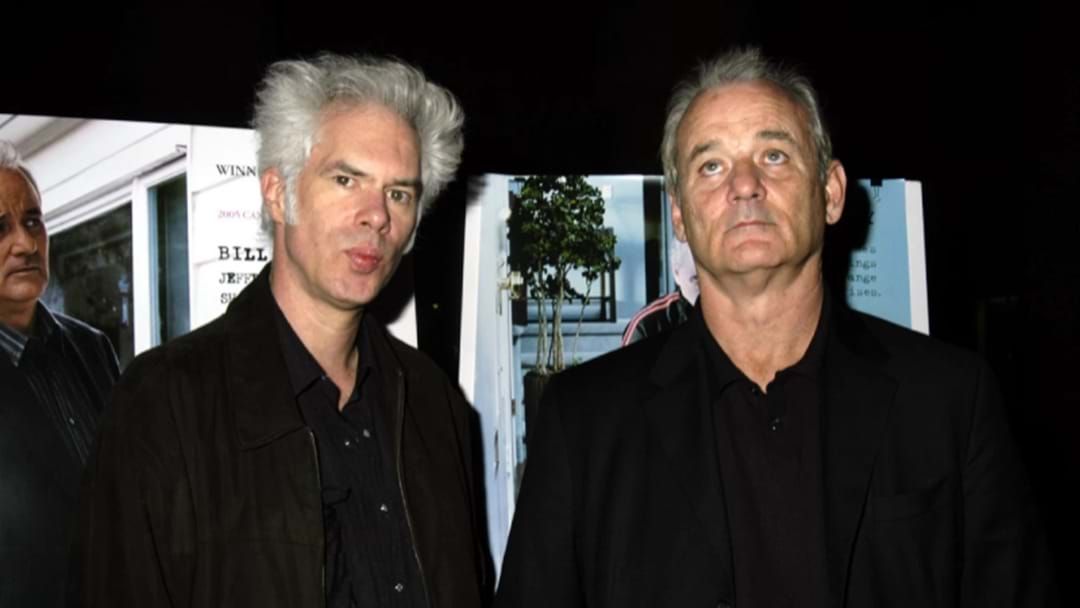 Jim Jarmusch's zombie film, The Dead Don't Die, has assembled an all-star cast. The film will premiere on June 14th.

There's no official synopsis available yet, but Bill Murray has previously said the script is "hilarious."

Unfortunately, Murray won't be a zombie - but despite that, you can expect the film to be one hell of a ride.