AFL NewsBill Tried Two Jokes On The Saturday Rub Last Week — And They Both Flopped!

Bill Tried Two Jokes On The Saturday Rub Last Week — And They Both Flopped! 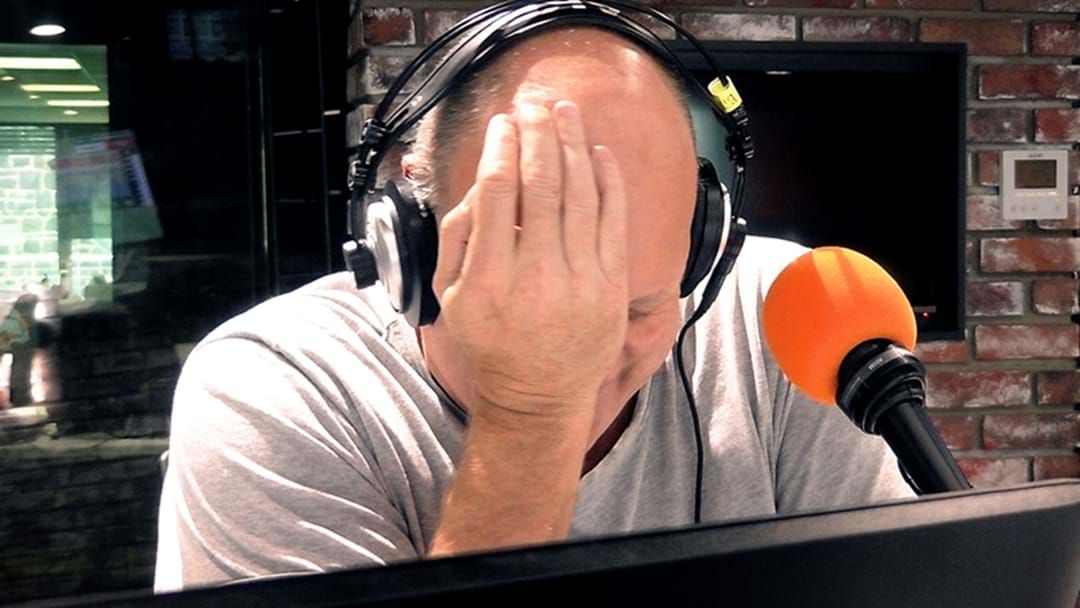 Billy Brownless’s bad jokes are a Rush Hour tradition, and last week he tried a couple in the Saturday Rub — and they both flopped!

The first came during a chat about Alex Rance, where Bill tried on a Jehovah’s Witness gag that derailed the momentum of the show.

The second was during the quiz, when a carpenter called up and Bill repurposed a joke that had already gone down like a lead balloon on the Rush Hour.