Billy & Bernie Get Stuck Into Each Other Over The City Of Adelaide!

Billy & Bernie Get Stuck Into Each Other Over The City Of Adelaide! 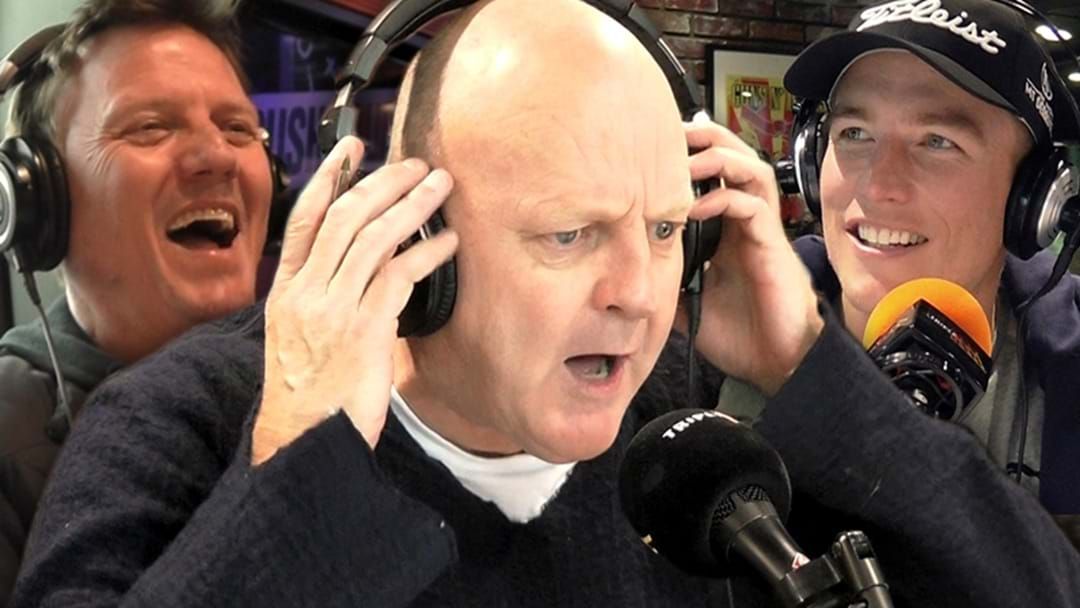 Bernie Vince was kind us to join us down the line on Triple M's Rush Hour, from the Triple M studios in Adelaide.

A city Billy's not too happy with of late.

Billy gave Adelaide a proper bake recently and once again the city was in the firing line as Bern joined JB & Billy!

"I've got some other things that annoy me about Adelaide...if I go down to the footy and buy a footy record what do you buy...what's a footy budget?!

But Bernie wasn't having any of it!

"Your bloody state's in LOCKDOWN YOU DICKHEAD!"

BILLY & BERNIE GET STUCK INTO EACH OTHER: