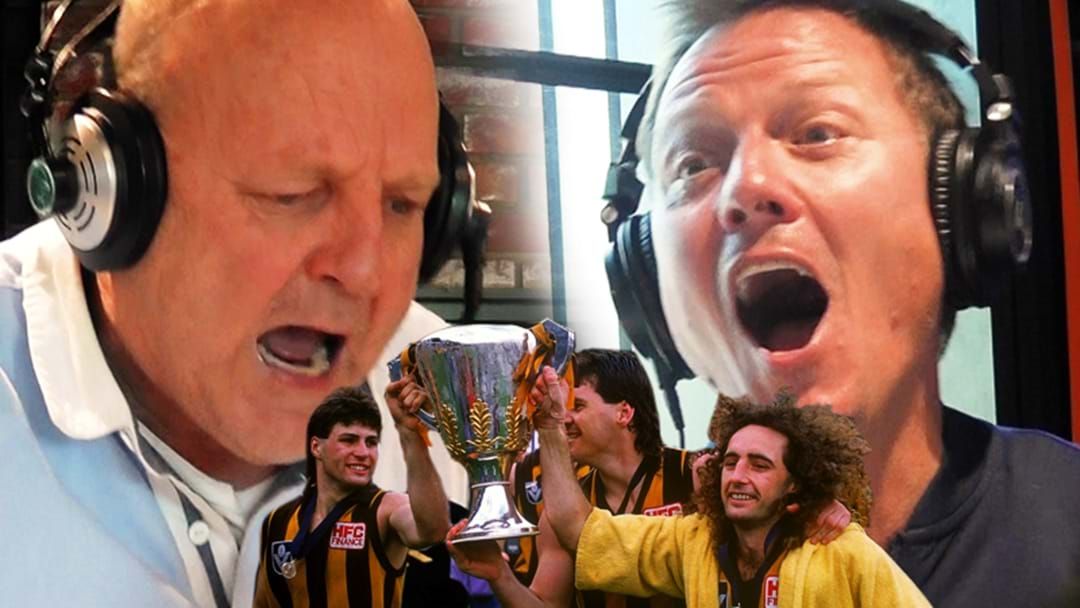 Billy Brownless has delivered arguably his angriest bake yet.

It's directed at the mob that beat him in the 1989 grand final amid suggestions they cheated the salary cap - and cost Fat a flag.

"HOW COULD PIGGY DUNSTALL AFFORD THE SALOON BAR? BRERETON WAS DRIVING AROUND IN A FERRARI, JIM! IN A ****ING RED FERRARI!