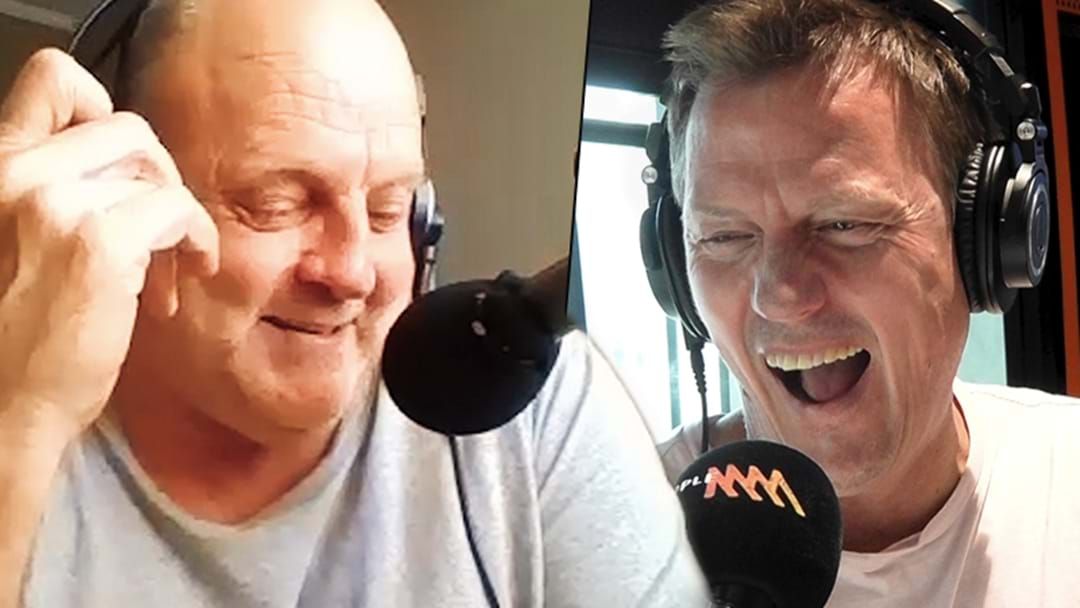 Changing up from an Idiot File, Tuesday's Rush Hour featured an Idiot Song, to the tune of Powderfinger's Sunsets.

And by the time the segment wrapped up we already had enough brand new material for a second rendition.

Billy rolled with it...a little too much.

"That's when I came good, Jim. That's when I was kicking goals, when I could smell the lawn had just been cut, the rubbish bins were out a bit later and the sun, it was a longer day and this was when I'm at me best.