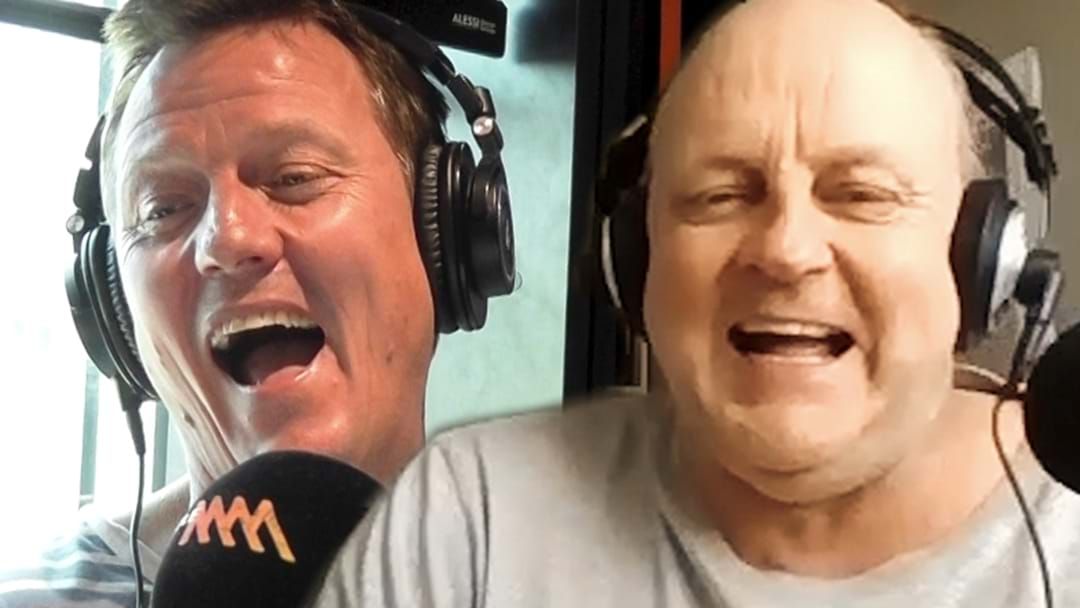 Billy Brownless kicked off the week on Triple M's Rush Hour with a perfectly funny joke about dinosaurs.

But the aftermath? So much funnier.

The guys were laughing plenty about the joke but Billy talking about dinosaurs immediately after was what made the end of the show so incredibly funny.