Billy Brownless Tells His Worst Joke Of The Year

Billy Brownless Tells His Worst Joke Of The Year 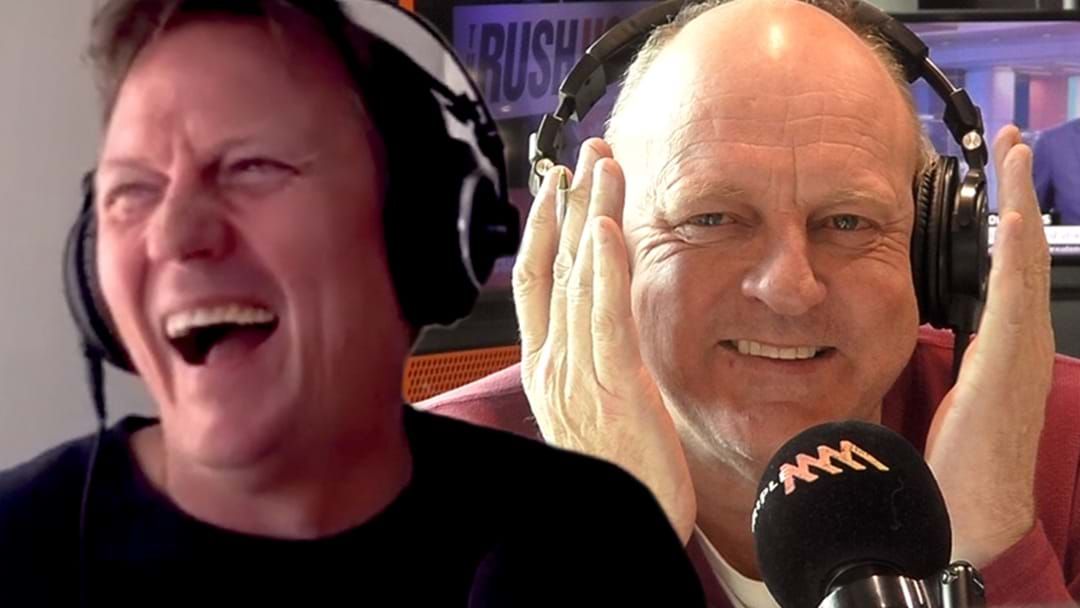 But his previous attempts are A-grade comedy gold compared to what he dished up on today's edition of Triple M's Rush Hour.

It was a boring weekend for Billy, so he decided to sit down and watch a documentary about the Heinz factory...

"THAT MIGHT BE THE WORST ONE YOU'VE TOLD FOR THE WHOLE YEAR!"