Billy Completely Stuns Everyone With His Essendon Sledge!

Billy Completely Stuns Everyone With His Essendon Sledge! 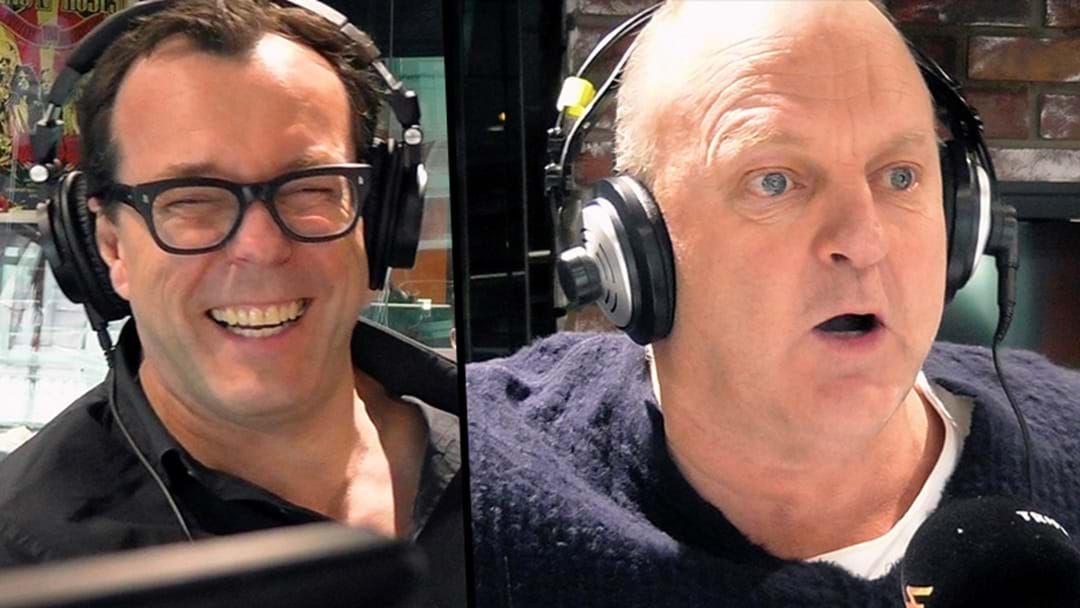 Fair to say nobody expected this sort of start to Damo's Recovery Session on Triple M's Rush Hour.

Essendon and Conor McKenna was the main point of discussion, where JB, Billy and Damian Barrett were expected to break down what had happened and what was likely to eventuate next.

That is until F-Bombs Brownless let rip with a Bombers sledge that completely derailed the start of the show.

"Do you not realise what you just said?!" Damo told him.