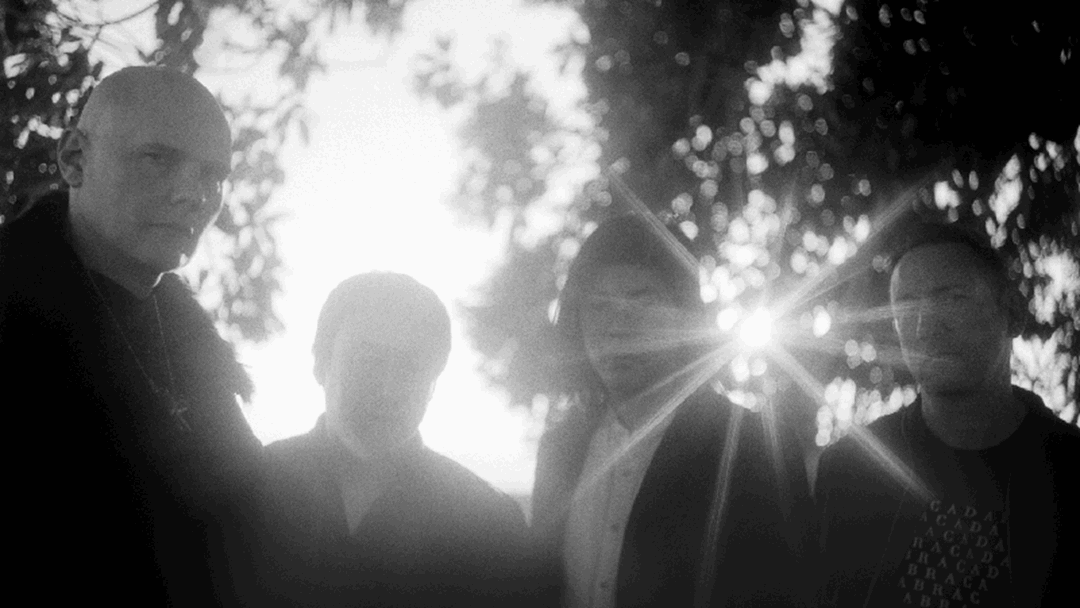 Smashing Pumpkins founder Billy Corgan has confirmed that the band will be dropping a brand new album this year - and it's going to be huge.

In an interview with Tennessean, the 52-year-old revealed that he's been working on the record for more than a year and that it's more "conceptual" than anything they've done before.

"It is currently at 21 songs and we're going to release it as a double this year," Corgan said. "This is the first album since the album that came out in 2000, Machina, where me, James and Jimmy worked on something for a very long time.

"It's got a greater conceptual base, and it's probably a wider swath of music."

Corgan also somewhat dismissed the band's last album, Shiny and Oh So Bright - which was released on the heels of their 2018 reunion - as a "real album".

"When we got back together with James, we went in with Rick Rubin and did eight songs," he explained. "It was put out as a formal album, but I said at the time - and I did mean it - in my eyes, it wasn't an album.

"In many ways, this is the first real album [since the reunion] where we've hunkered down and made a classic, 'Let's throw it all at the wall and see what happens' type of Pumpkins record."

While we wait for that release, take a trip down memory lane with this interview from the vaults.