Billy Cracks Daisy Up With His Joke About An Elderly Man!

Billy Cracks Daisy Up With His Joke About An Elderly Man!

"You could see that coming!" 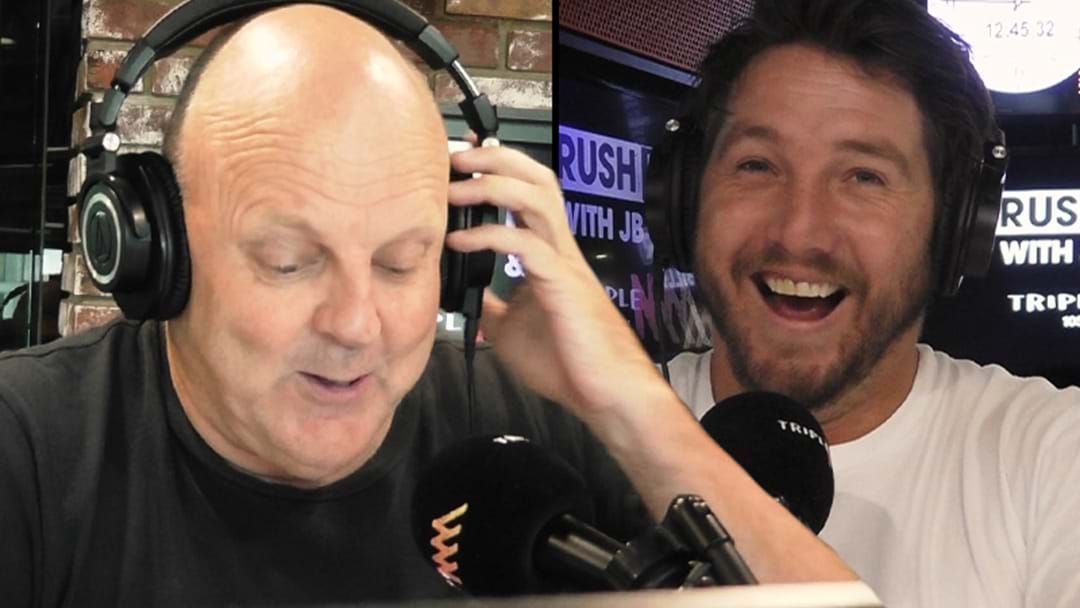 The pressure was on Fat to deliver for Daisy Thomas to close out the show, so he let rip with a joke about an elderly man.

"An elderly man is stopped by the police at about 2am," he told.

Tune in to Triple M’s Rush Hour with JB and Billy every weekday from 6pm on 105.1 FM, or grab the show podcast every day from 3pm on the Triple M App! Download it on iTunes or Google Play.