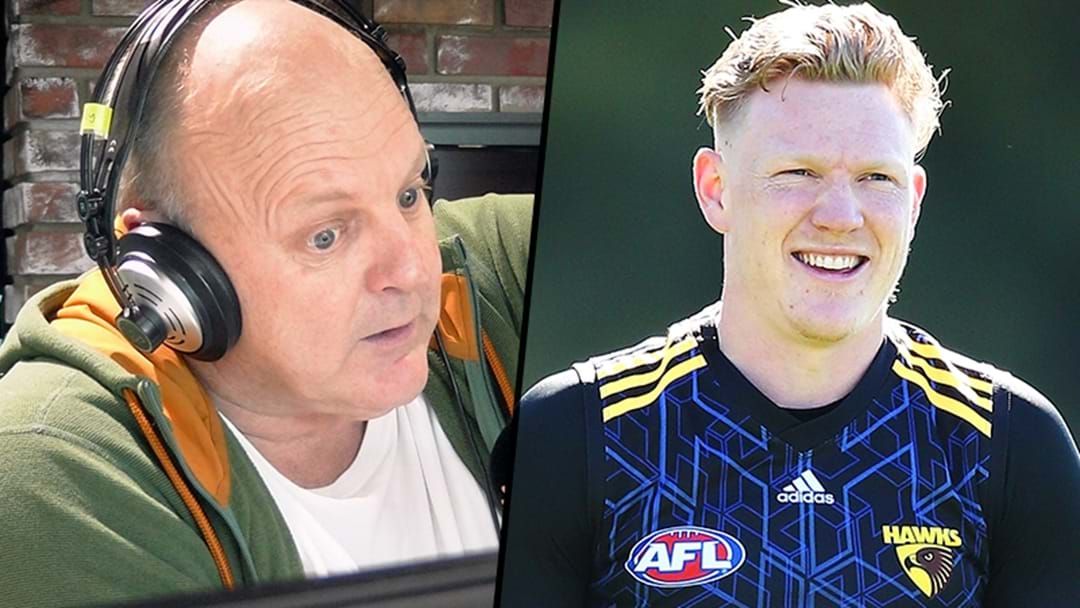 But Fat wasn't happy with that - he had something better up his sleeve. And things got loose.