Billy Finally Cracks JB Up With His First Of Two Jokes!

Billy Finally Cracks JB Up With His First Of Two Jokes! 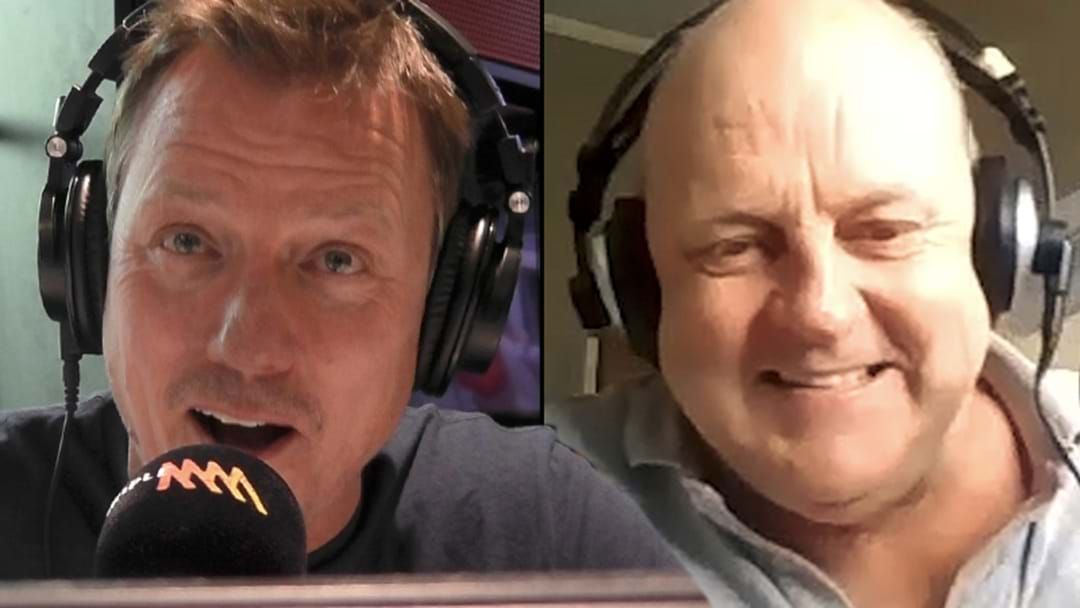 Normally not a good sign because it means neither of them are any good.

But today was an exception, with a pretty straight-forward one-liner getting the best of JB!

It's just a shame Billy attempted a second joke that completely made things turn for the worse...