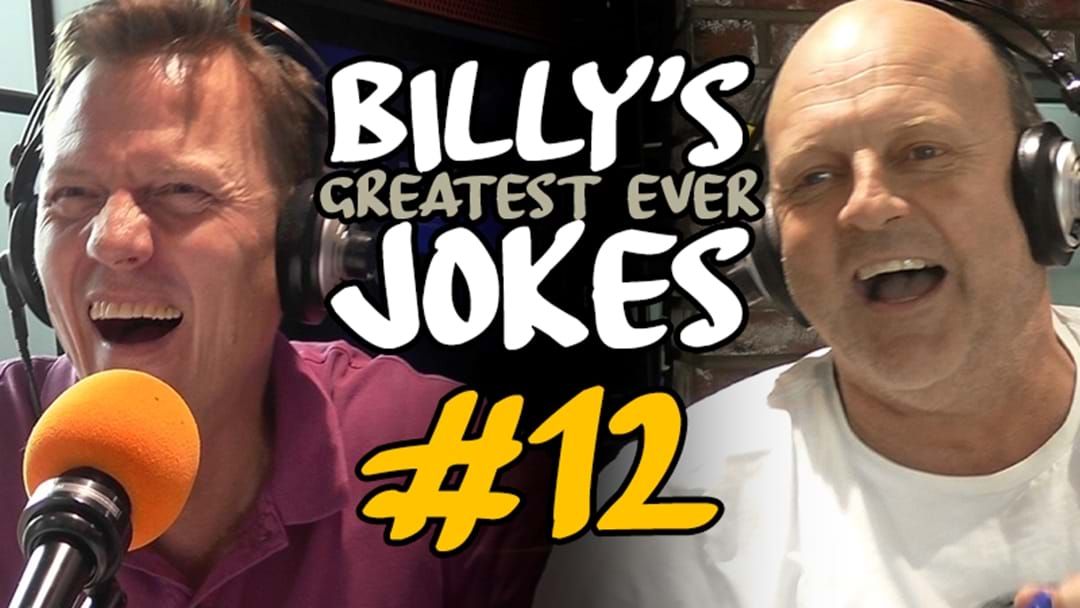 Billy ended one of the first shows of 2020 with a laugh with his German-flavoured joke.

And a German accent too, of course. A real shit one.

"Jumped into the freezing river to save my precious little dog from drowning, Jim..."

Catch number 11 in Billy's Greatest Jokes Ever at 12pm Friday exclusively on the Triple M App, or later than night across the Rush Hour socials!