"THE MAN'S AN IMBECILE!" 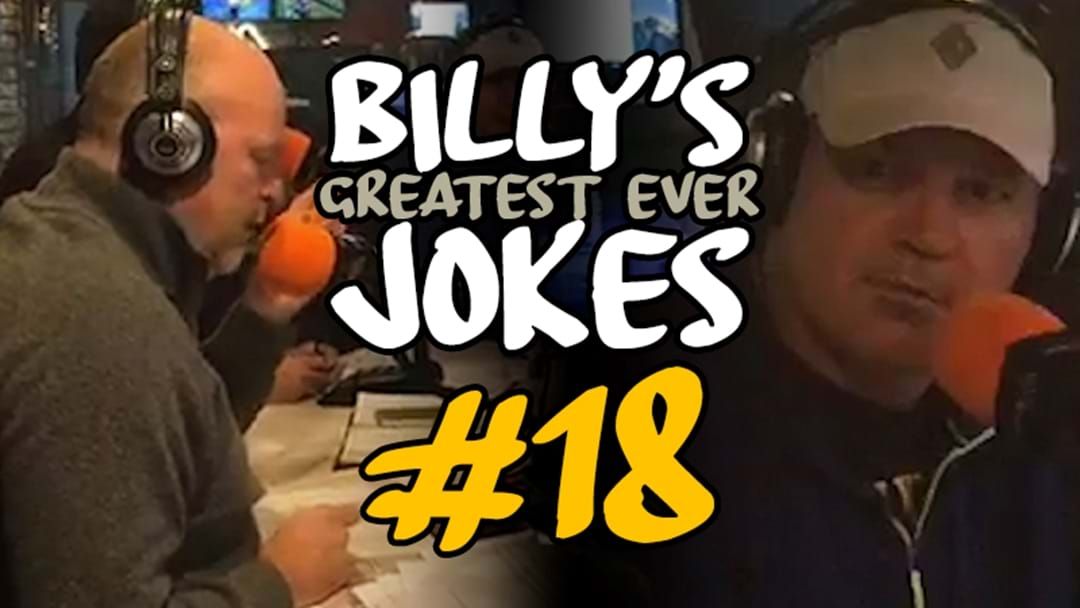 Chief was normally disappointed whenever he rocked up for Billy's Joke back in the day - and this was as disappointed as he ever got.

Billy's long-winded joke about his roommate named Joe comes in at number 18 in Billy's Greatest Jokes Ever, and had Jason Dunstall and Damian Barrett sitting in, as well as JB.

Billy always tried to impress Chief, and this was as far away as he ever got!

"THE MAN'S AN IMBECILE!" Chief told him. "A GENUINE IMBECILE!

Catch number 17 in Billy's Greatest Jokes Ever at 12pm Thursday exclusively on the Triple M App, or later than night across the Rush Hour socials!