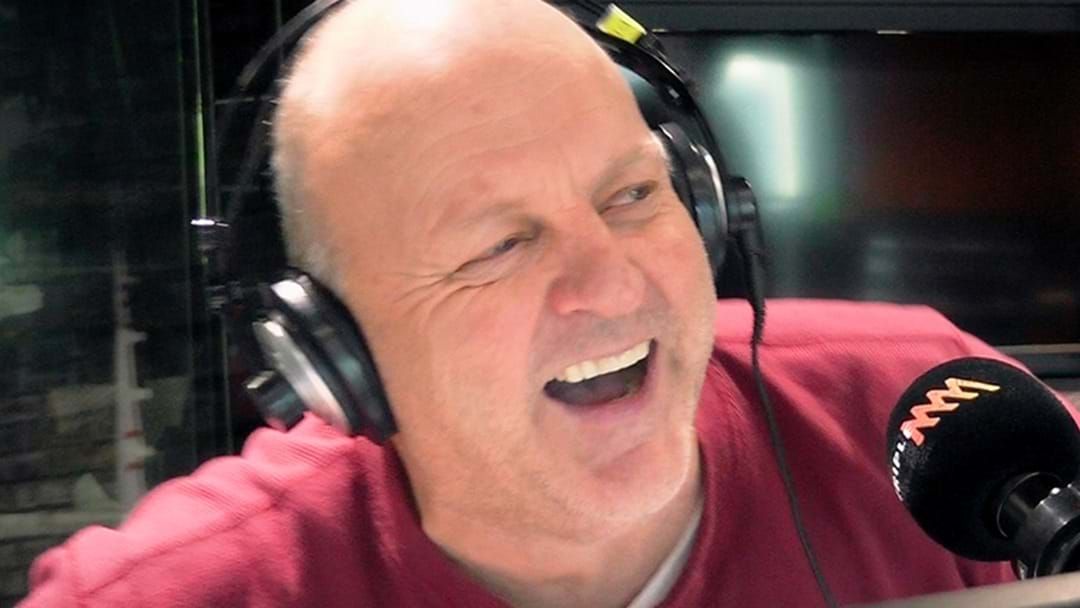 Billy's Joke has never been more chaotic than this.

It's also never been less of a joke.

Billy Brownless closed off Triple M's Rush Hour on Wednesday with three things: a statement, a 'fun fact' and a real rubbish joke.

"SAY IT LOUDER BABY!" he said as JB and Rabs pissed themselves laughing.

BILLY'S MOST CHAOTIC JOKE YET: