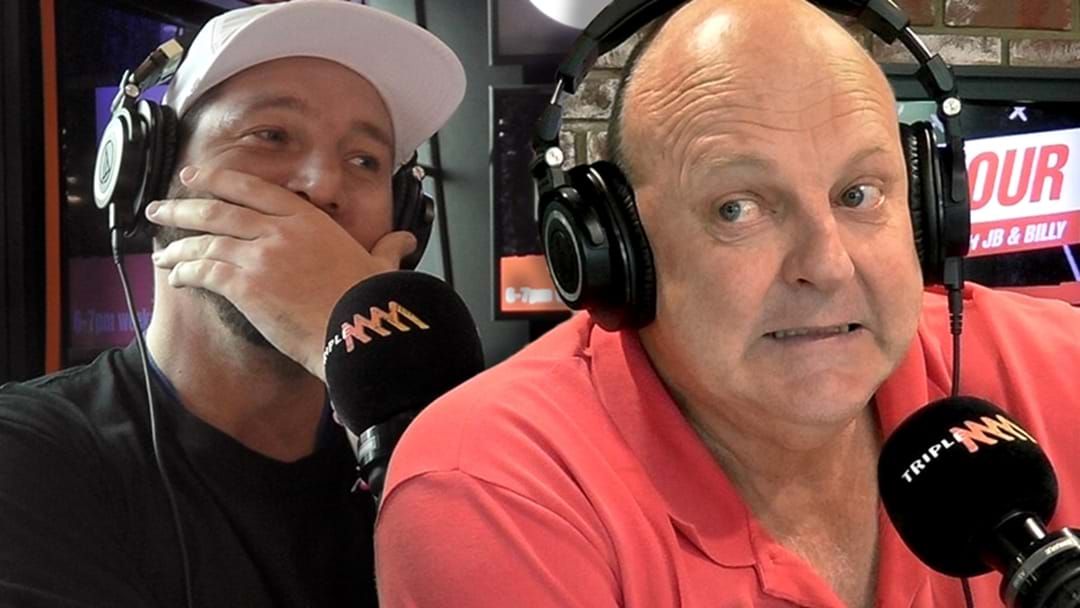 Billy Brownless wrapped up the Wednesday edition of Triple M's Rush Hour with an "oldie but a newie".

But all of Billy's jokes have been borderline of late - and this one was no exception.

"I went into my son's bedroom the other day," he began.