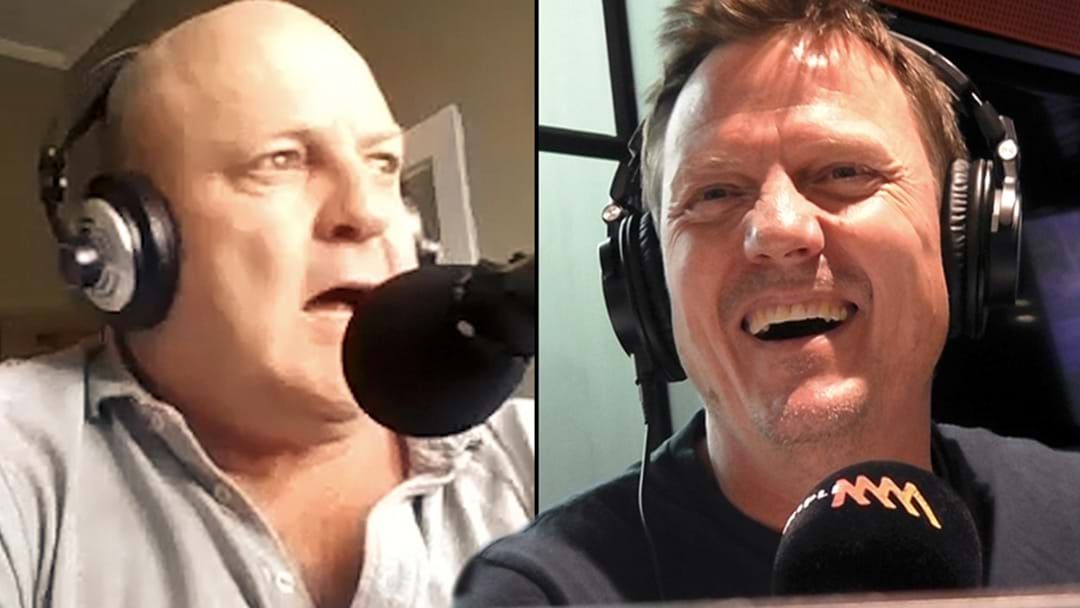 The Rush Hour's Friday podcasts were out of control this week, with James Brayshaw opening up on his embarrassing run-in with Brownlow Medallist Paul Coach at his first Brownlow as well as Channel 7's Jacqui Felgate joining us to preview one of the biggest nights on the AFL calendar.

But on top of all that was another inappropriate joke from Billy Brownless.

And it was another classic as far as Fat was concerned!

JB thought it was too inappropes - but it doesn't matter!