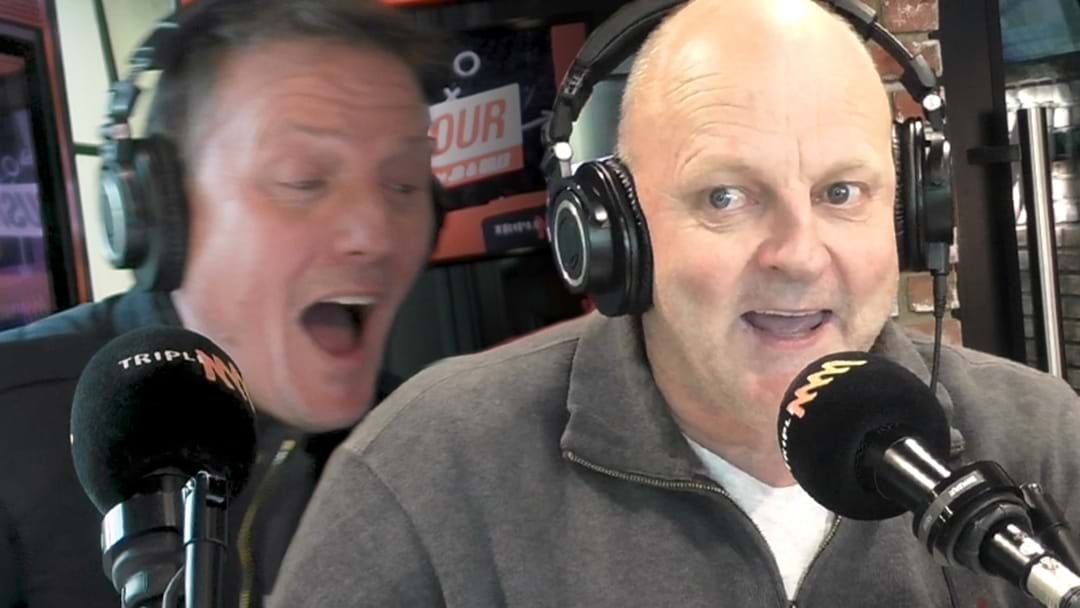 Billy's became very well known for absolutely slaughtering his joke on a Monday.

But this time? He flipped the script.

Because his Monday joke - about Whitney Houston - copped a bit of Plastic!