Billy Storms Out After Completely Slaughtering Both Of His Jokes

Billy Storms Out After Completely Slaughtering Both Of His Jokes 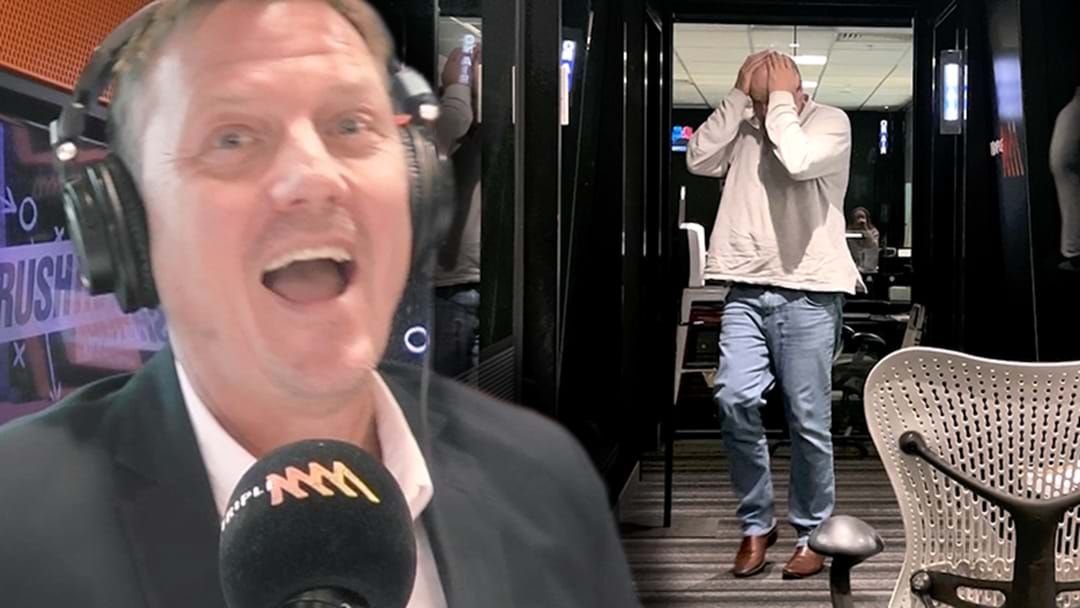 It's never a good sign when Billy gives us two jokes to farewell the show.

Particularly when the second one is long.

But these were both so bad and so poorly received that Billy stormed out before Rabs could play Wooly Bully!